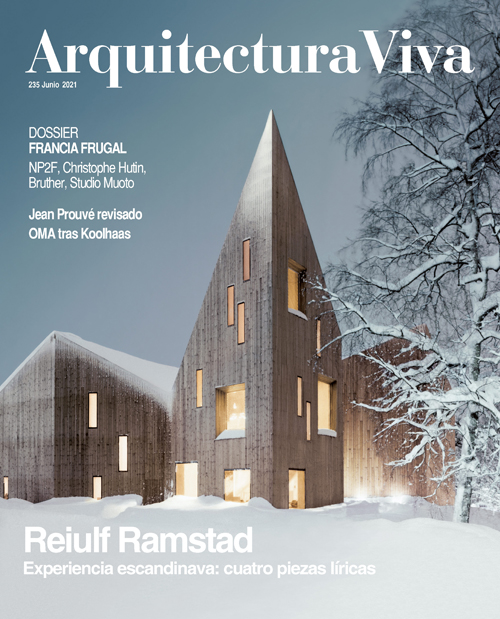 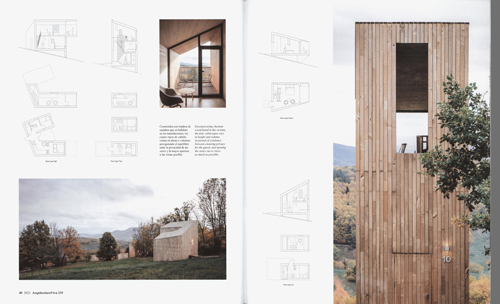 Arquitectura Viva 235: Reiulf Ramstad
In this issue, the magazine examines the work of the Norwegian studio Reiulf Ramstad Arkitekter. With a style often referred to as revitalised Nordic and characterised by its contemporary use of natural materials, the studio’s Scandinavian sensibility is a living reality that is far from becoming any kind of trademark. The four projects highlighted here, two in Norway and the others in Denmark and France, present daring forms that nevertheless draw inspiration from the context and local material culture. A second feature in this issue looks at new architecture in France, such as the Centre for Circus Arts by NP2F and a stacked tower of unobstructed spaces in Caen by Bruther. 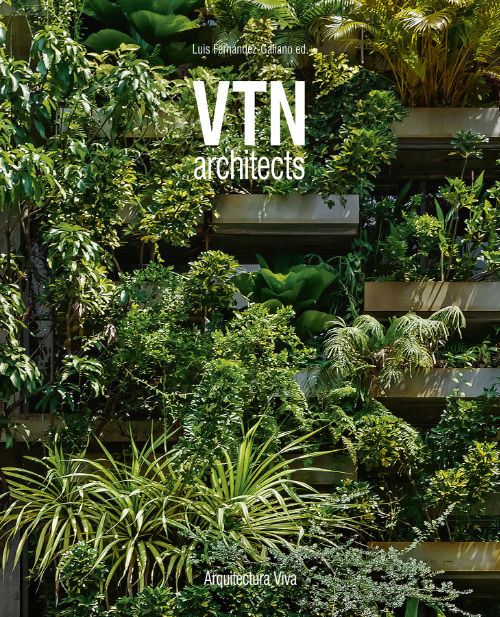 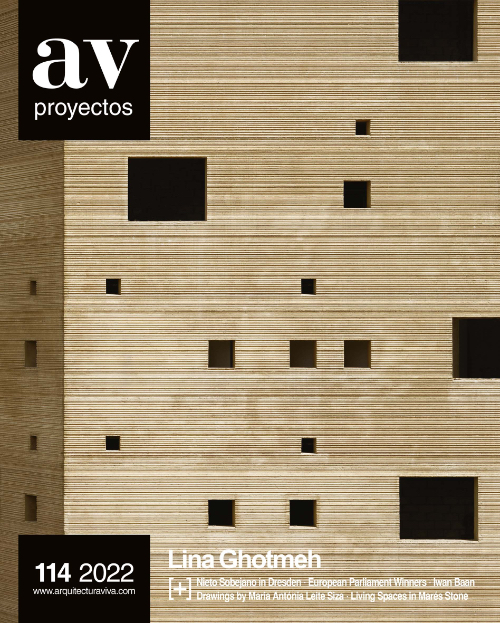 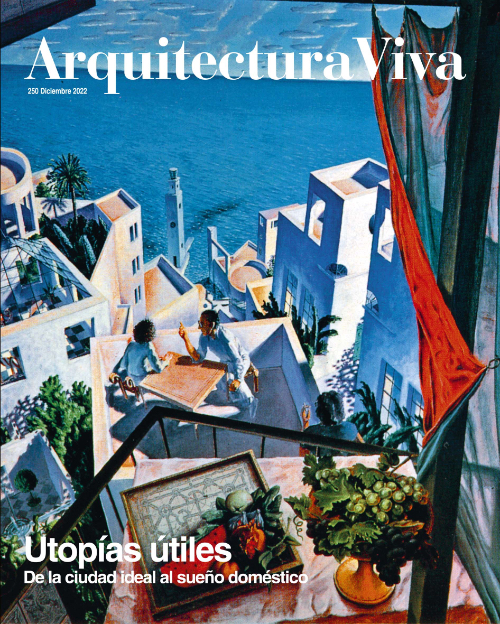 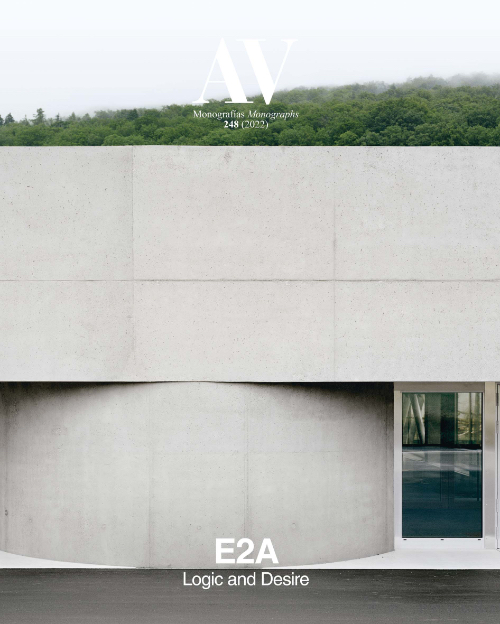 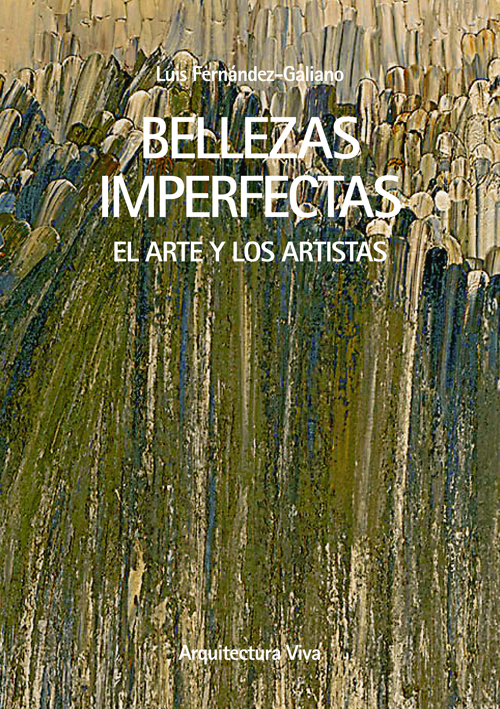 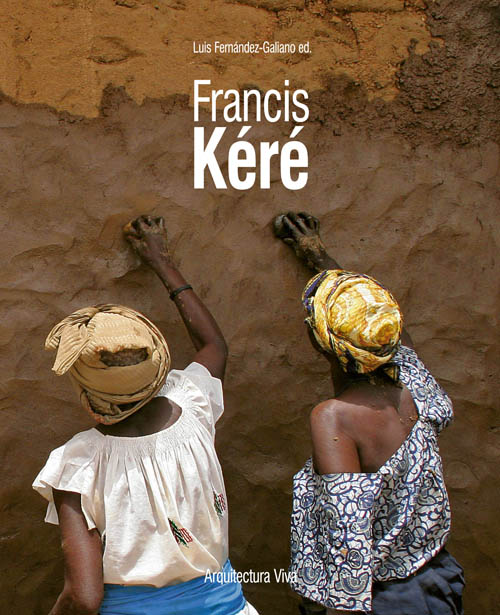 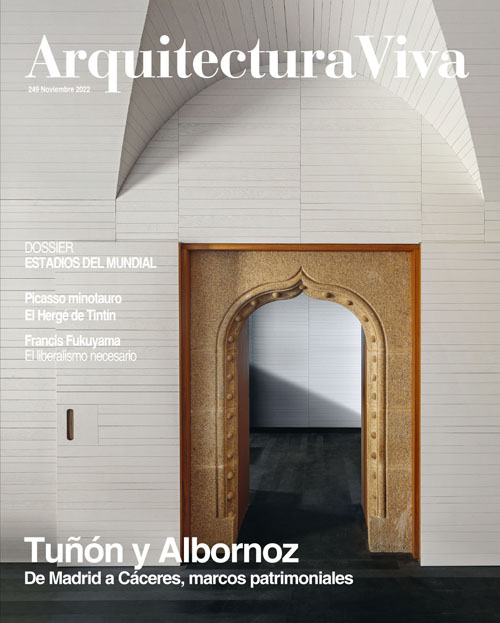 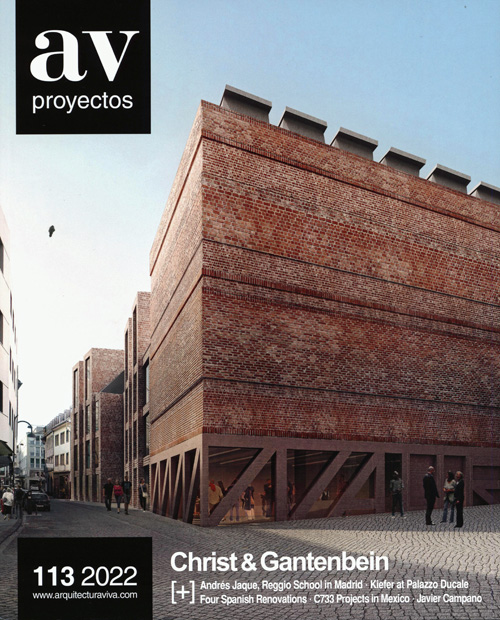 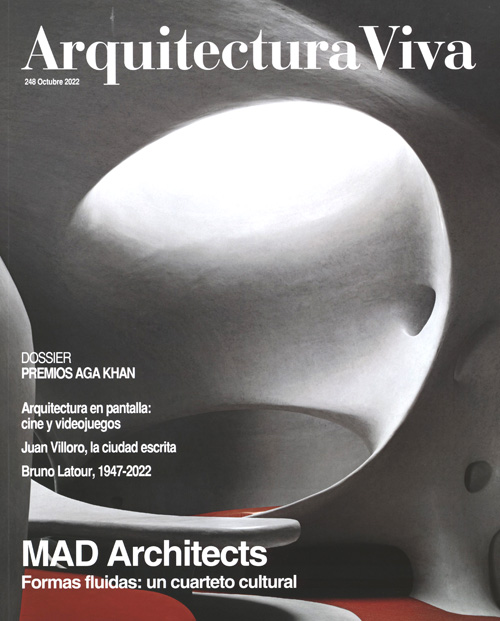 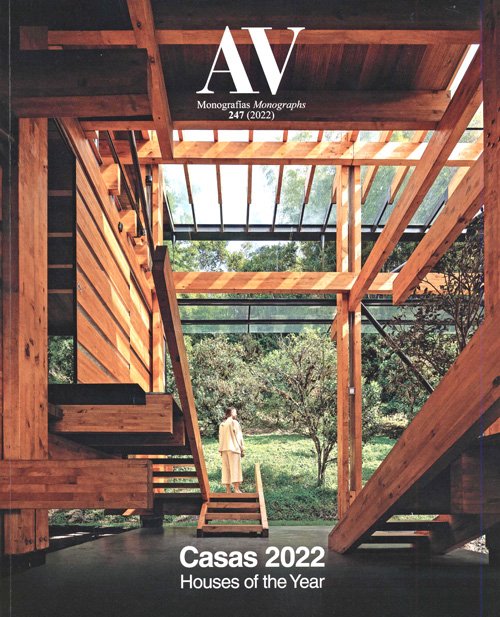 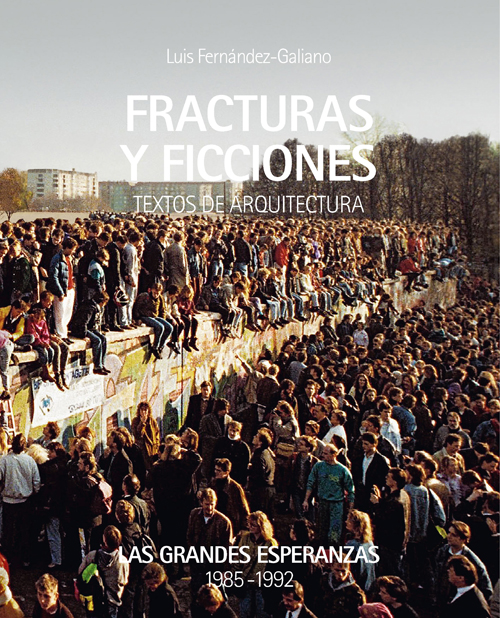 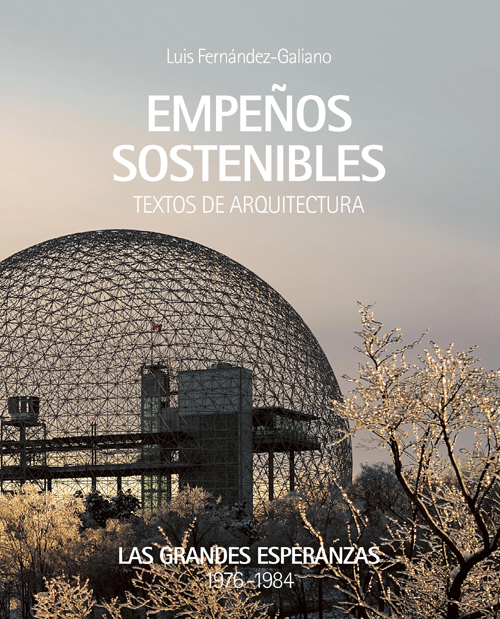 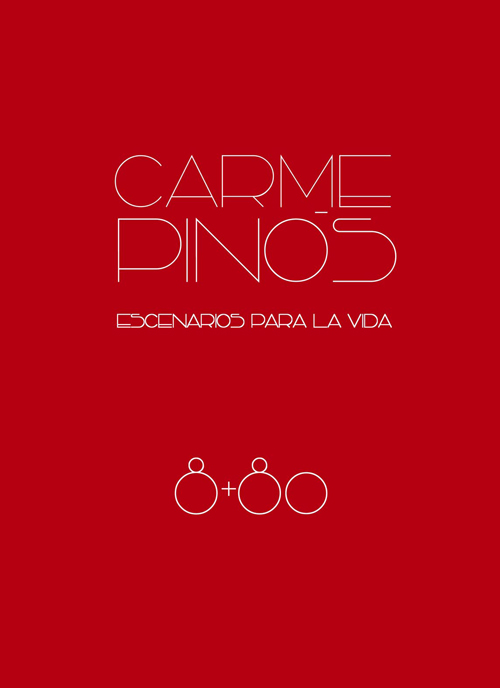 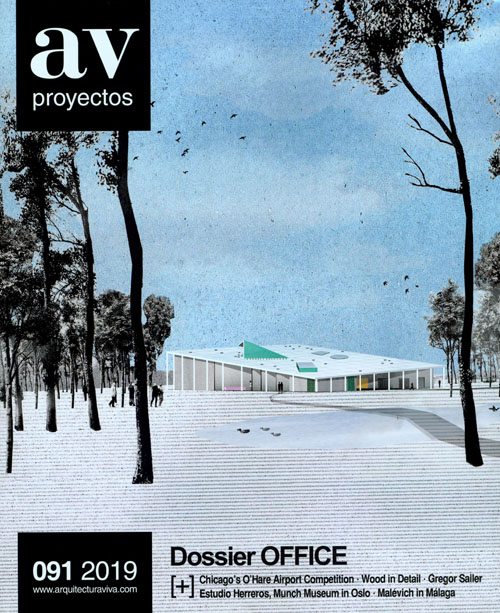 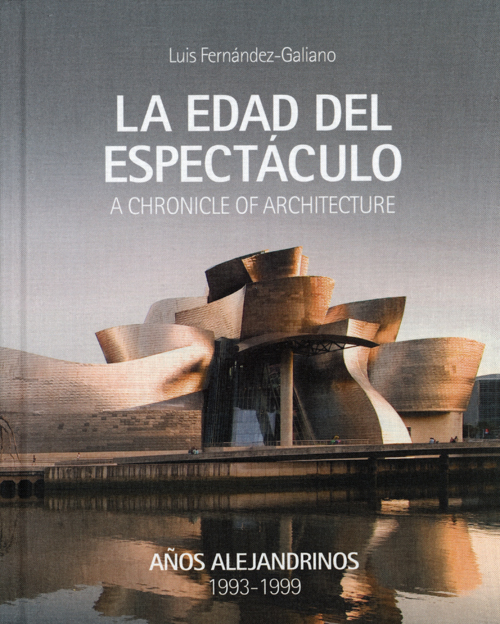 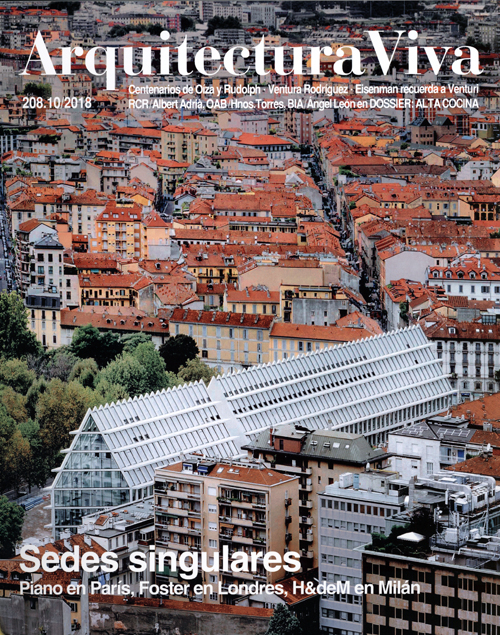 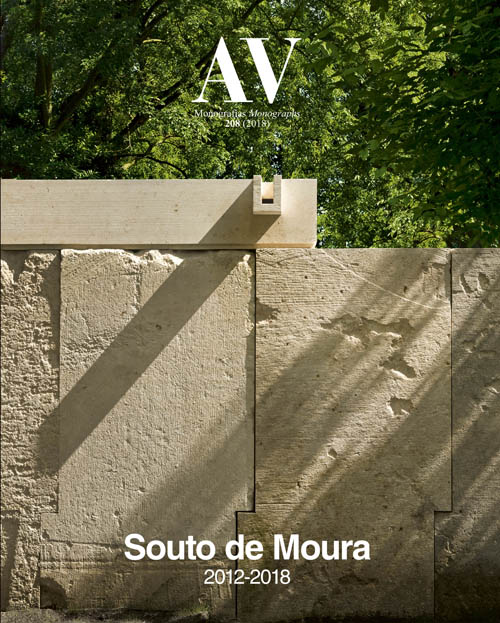 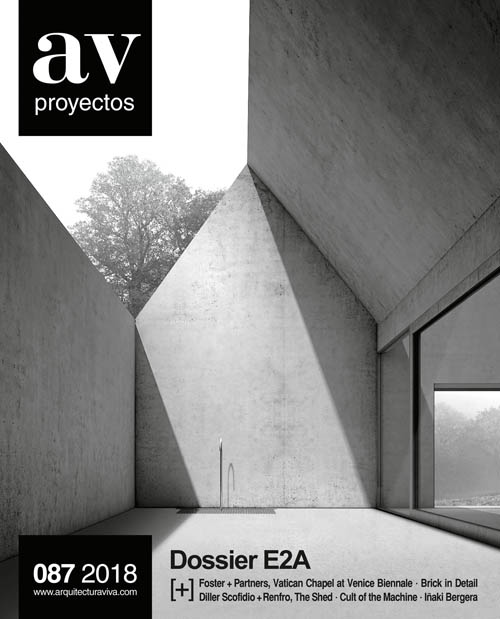 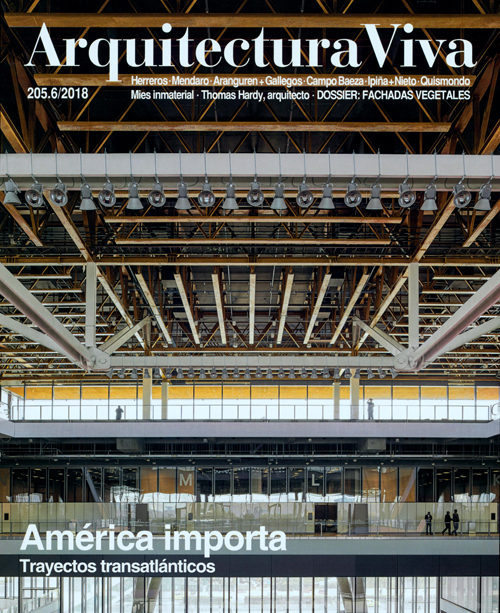 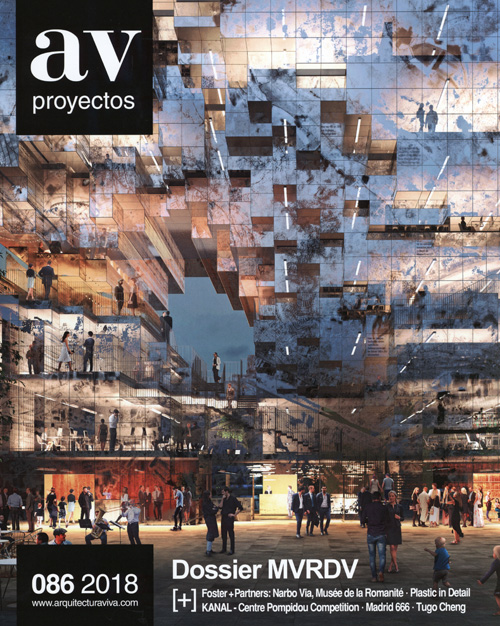