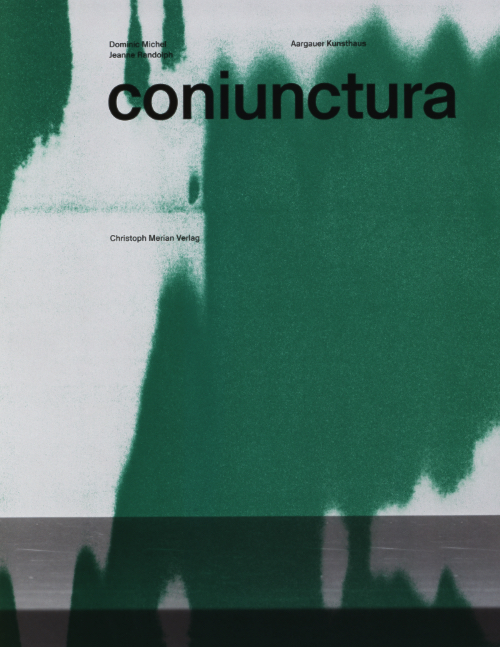 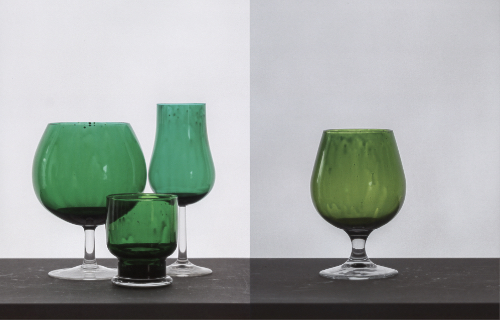 Coniunctura
Published in conjunction with Dominic Michel’s exhibition at Aargauer Kunsthaus in Switzerland, this first monograph features a series of images for which the artist chose his own collection of found, bought, and stolen glass vessels as the point of departure. The glasses, all of which he subsequently painted green on the insides, were arranged as still life in previous exhibitions, but are now staged anew by Michel in 35 photographs. The photographs all share the same background, but the formations change, resulting in mirroring and distortion. An essay straddling reality and fiction by the Canadian critic, artist, and psychiatrist Jeanne Randolph accompanies the work. 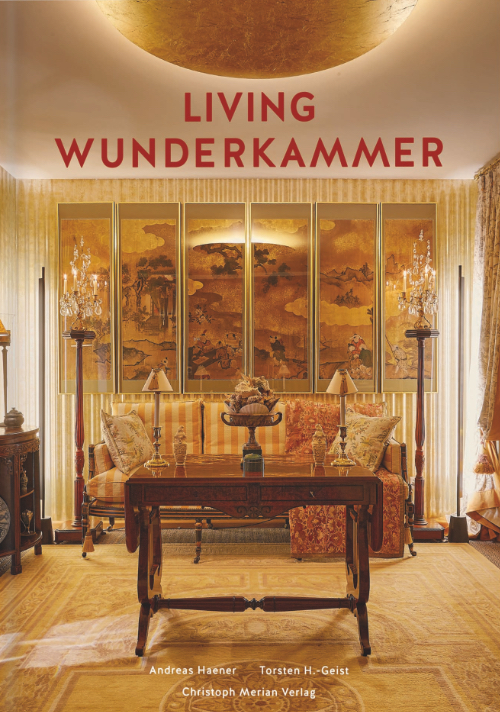 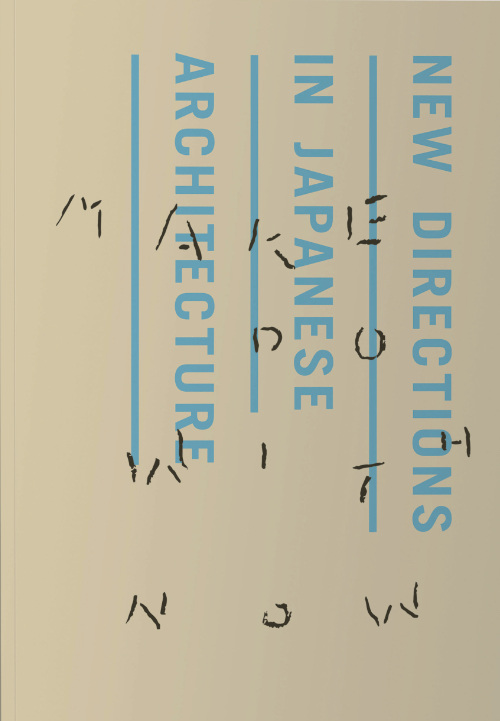 Make Do With Now - New Directions in Japanese Architecture
New 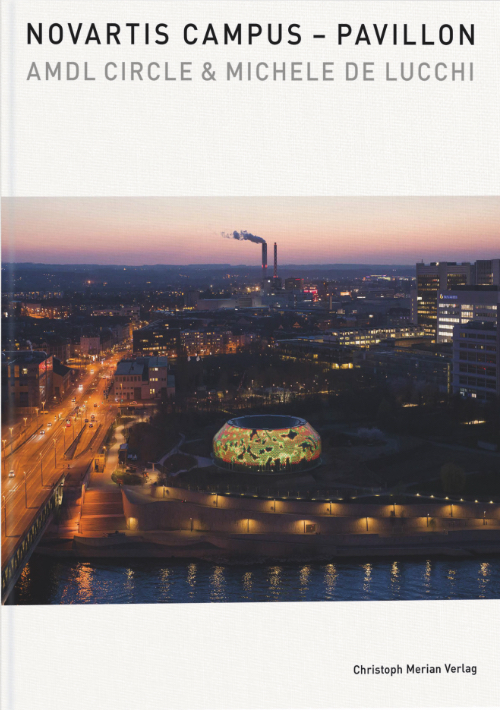 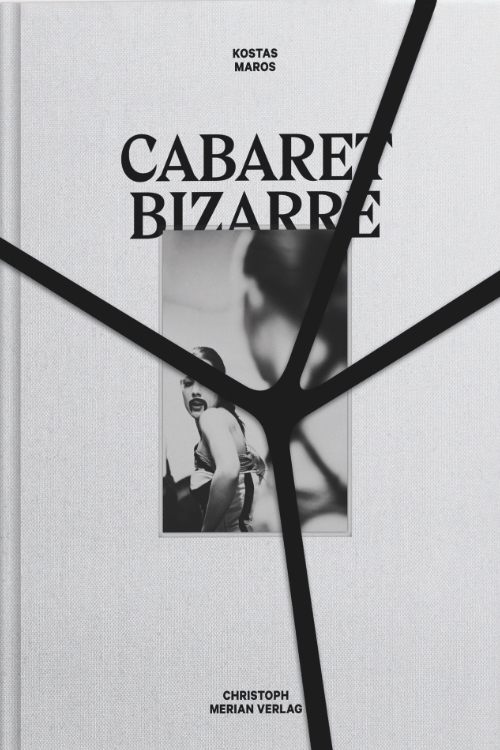 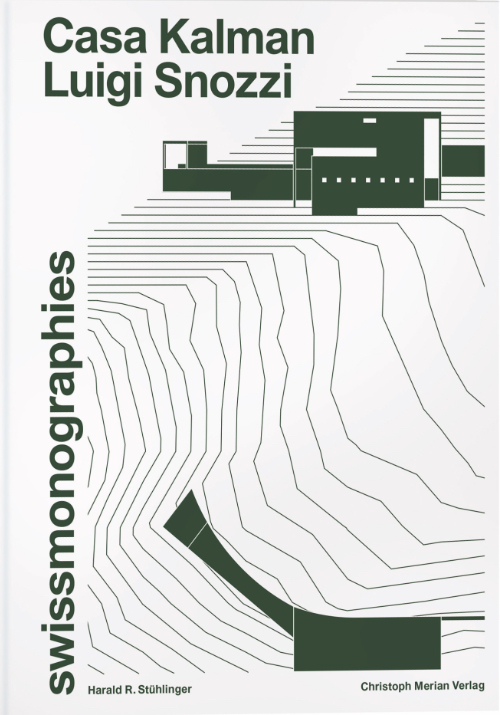 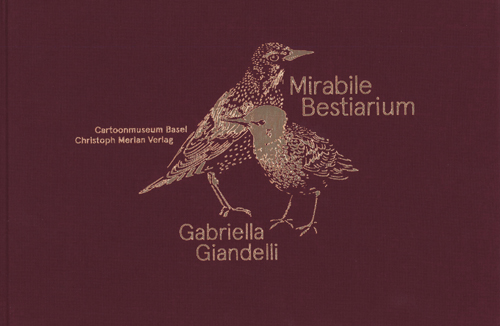 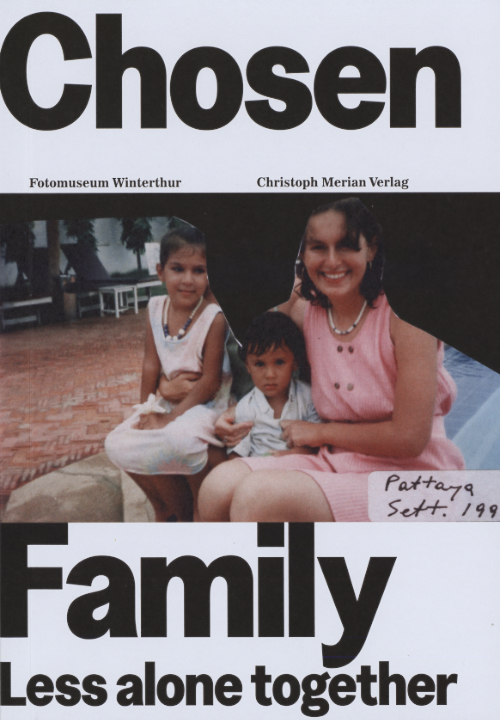 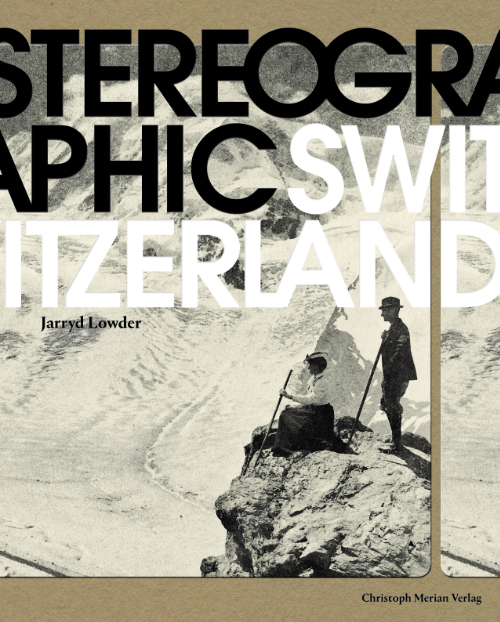 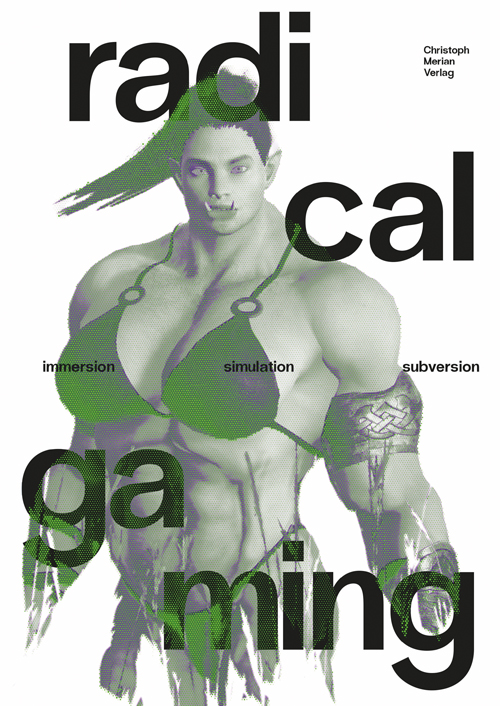