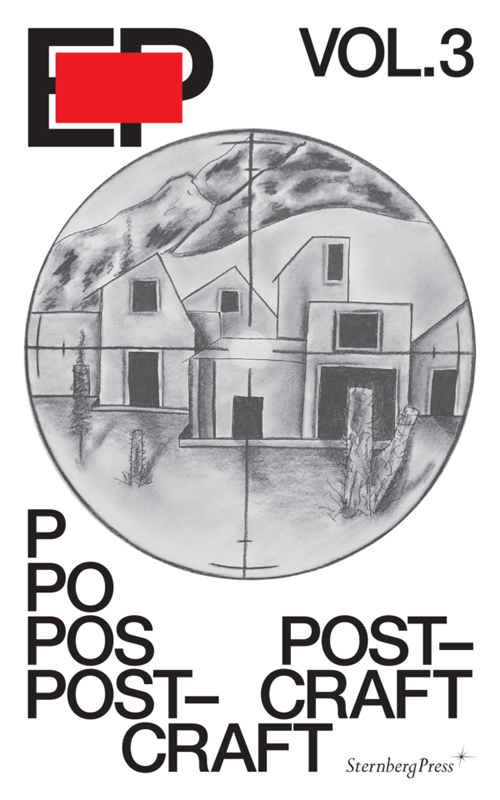 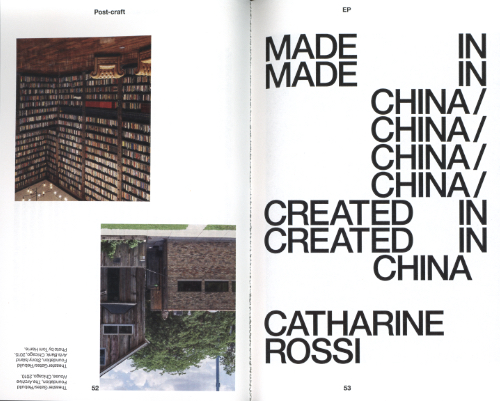 Post-craft - EP vol. 3
The notion of the handmade has shifted from the margins to center stage. Craft’s value is increasingly recognized across creative, economic, social, cultural, and political contexts. Because of its widespread appropriation, and the dissolution of disciplinary boundaries, the meaning of handicrafts is changing. While craft’s claims of authenticity and anti-consumerism are in question, its role is poised for optimization within the contemporary climate. Amid new economies of making, craft is moving from “modern craft” to “post-craft.” Through essays, conversations, and projects by designers, artists, and scholars, the third volume in the EP series examines not only the practice of post-craft but also its mediation and interpretation. Design Experimental Jetset. 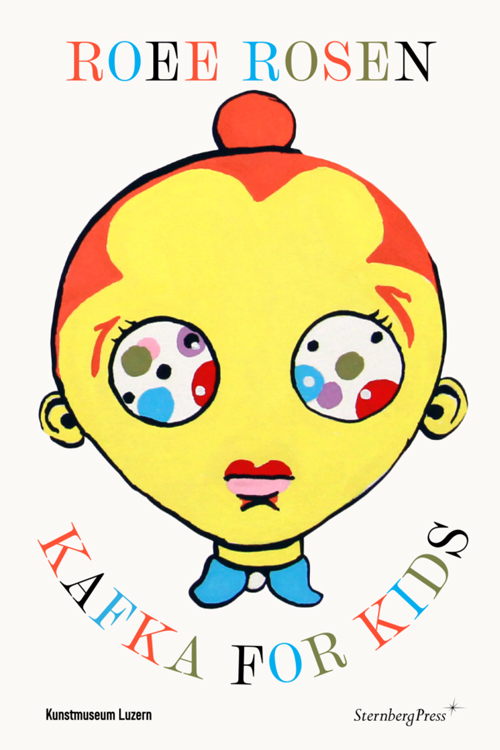 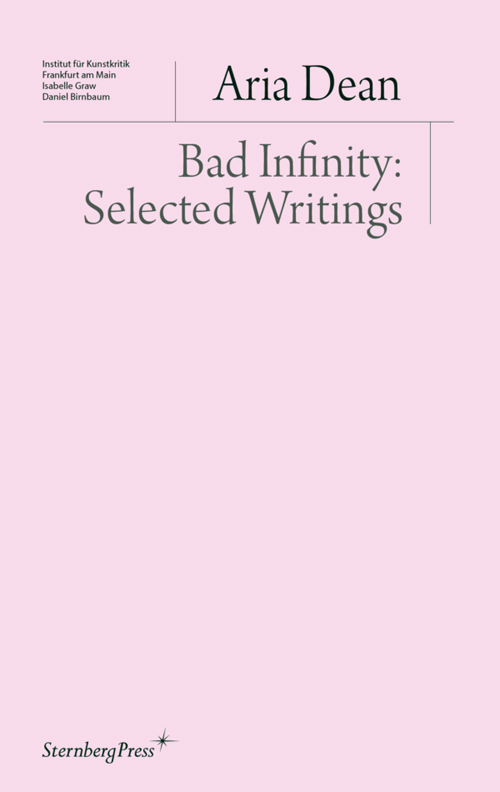 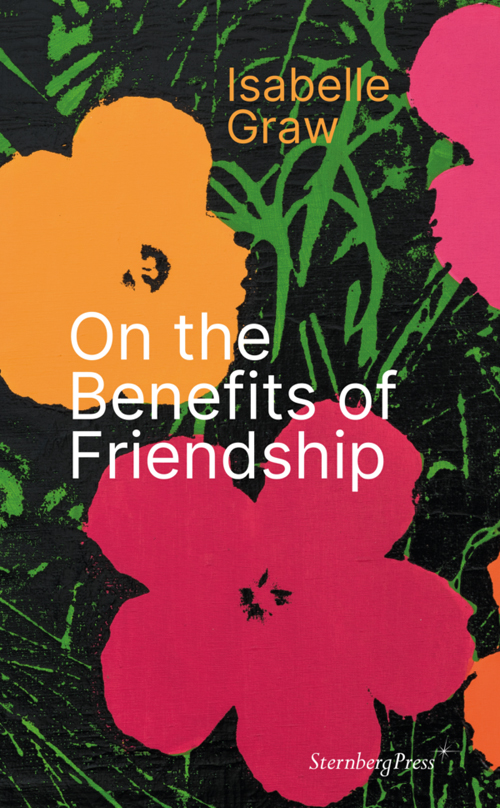 Isabelle Graw - On the Benefits of Friendship
New 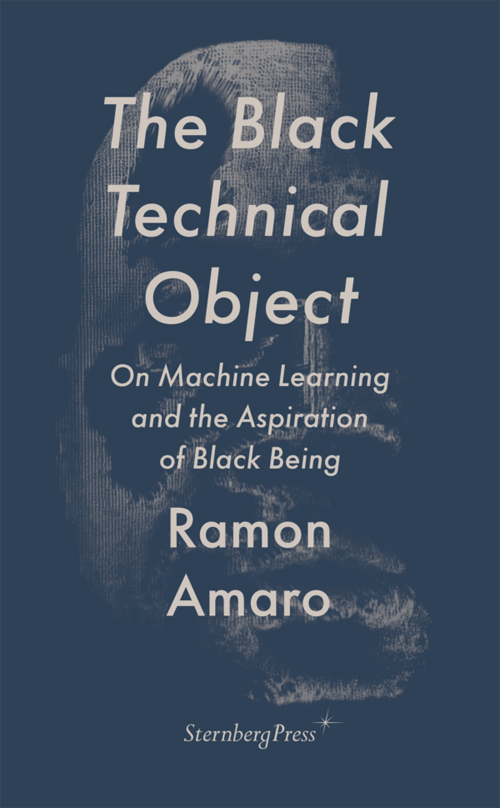 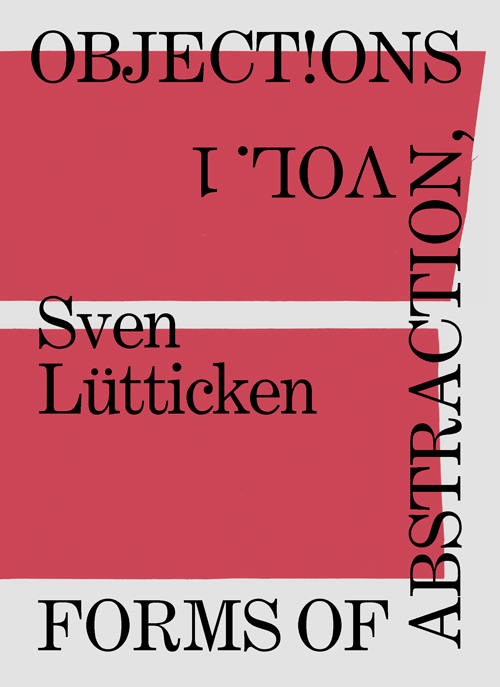 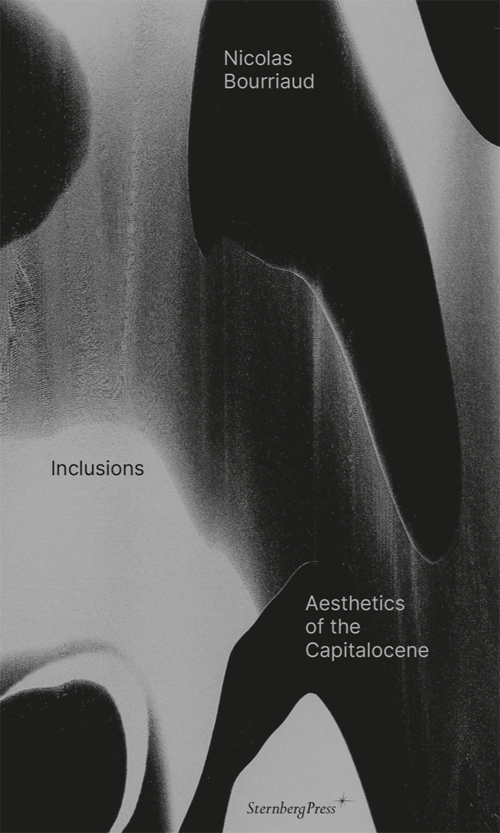 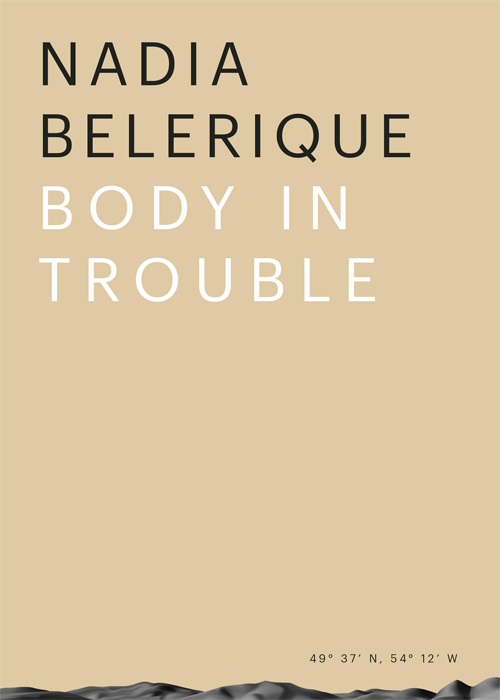 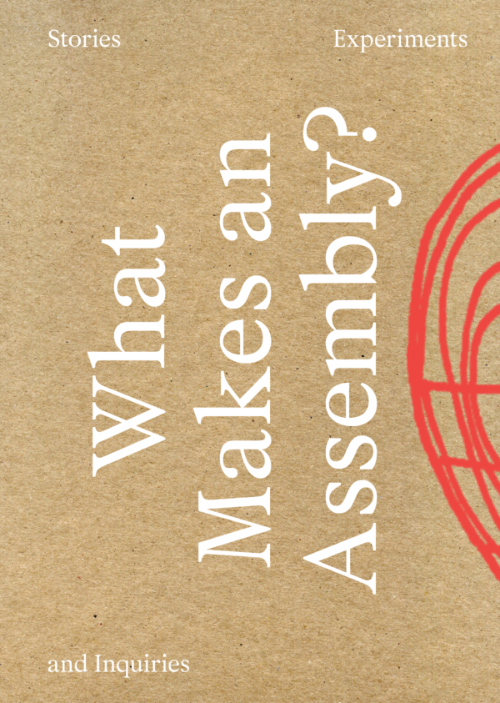 What Makes an Assembly? Stories, Experiments, and Inquiries
New 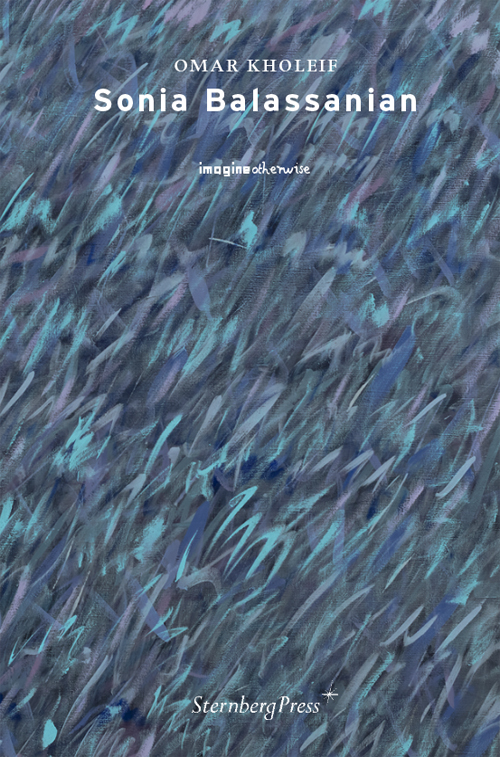