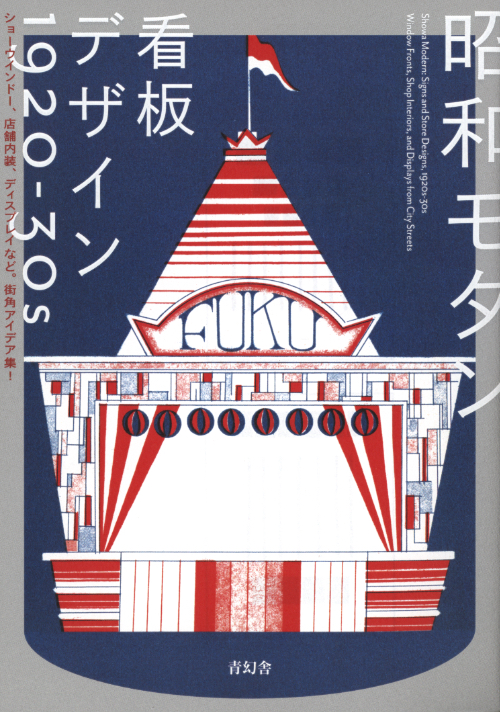 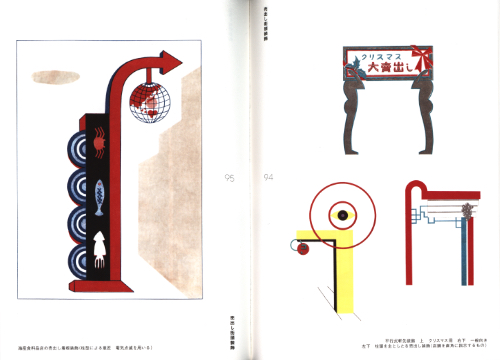 Showa Modern: Signs and Store Designs, 1920s–30s
The signs, street and window displays, and other designs gathered in the pages are from a time of enormous change in Japanese cities that is known as the age of Showa Modern. Western modes and fashions entered Japan’s thriving cultural spheres at a dizzying pace. As advertisements, signs are destined to eventually be taken down or replaced, but even so they are an integral part of the urban scenery. Although the designs featured here are a century old, many seem new even now – proof that they have lost nothing of their striking presence. They reflect the pursuit of the Japanese design industry to create a peerless, colourful world of inspiring visualisations. 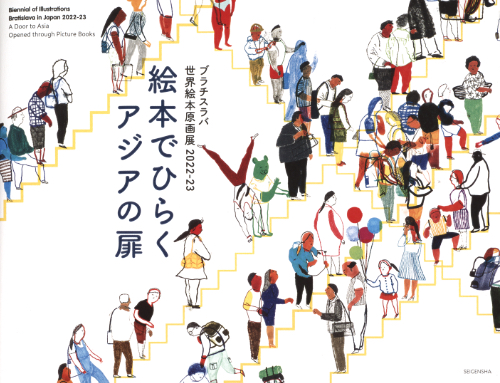 The Biennial of Illustrations Bratislava In Japan 2022-23
New 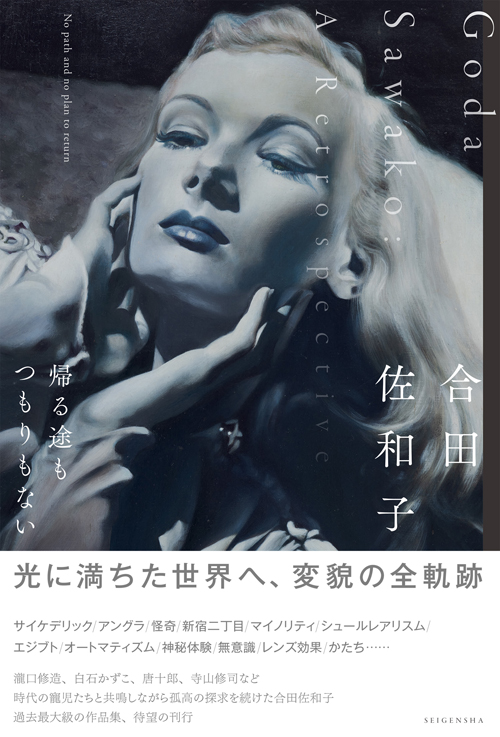 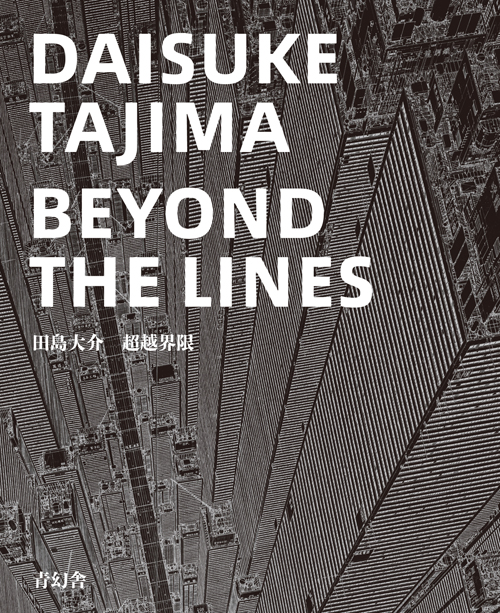 Daisuke Tajima - Beyond the Lines
New 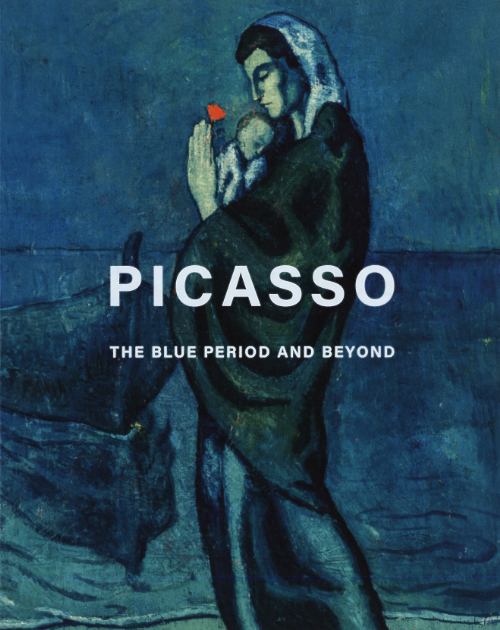 Picasso – The Blue Period and Beyond
New 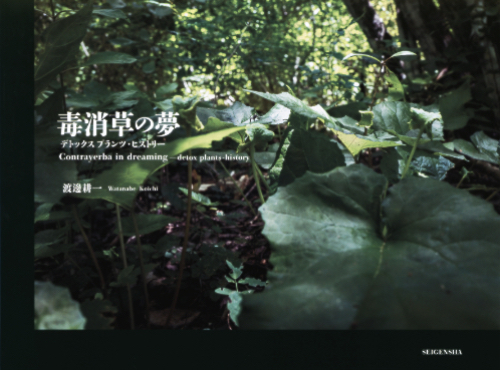 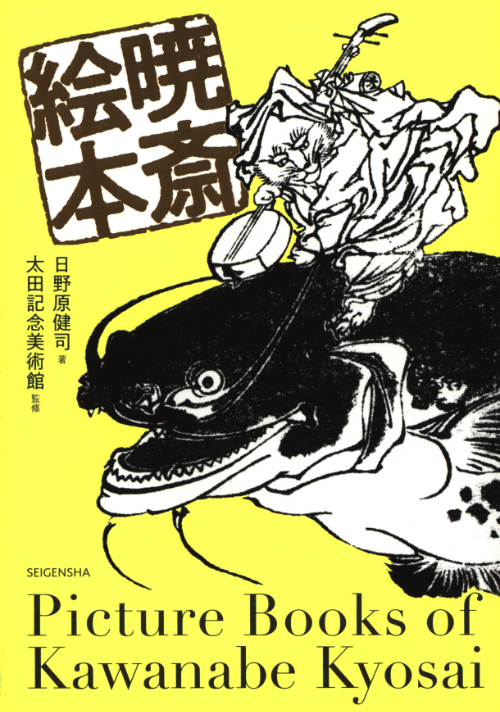 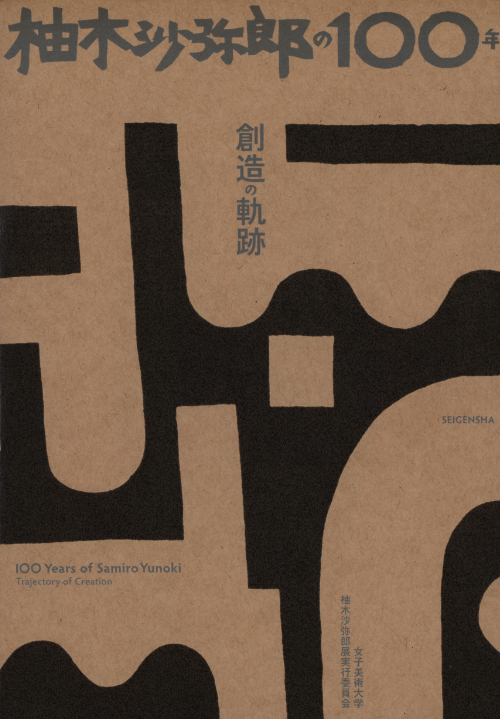 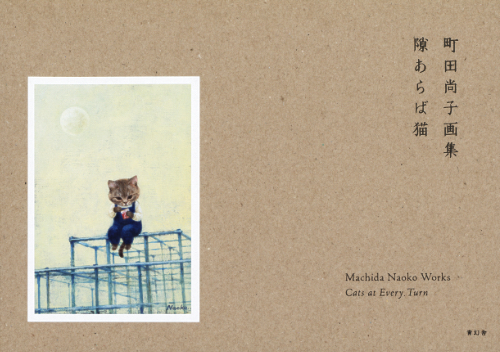 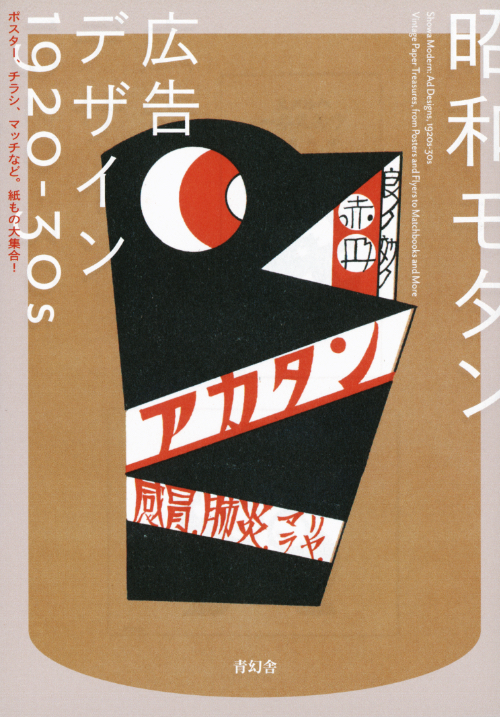