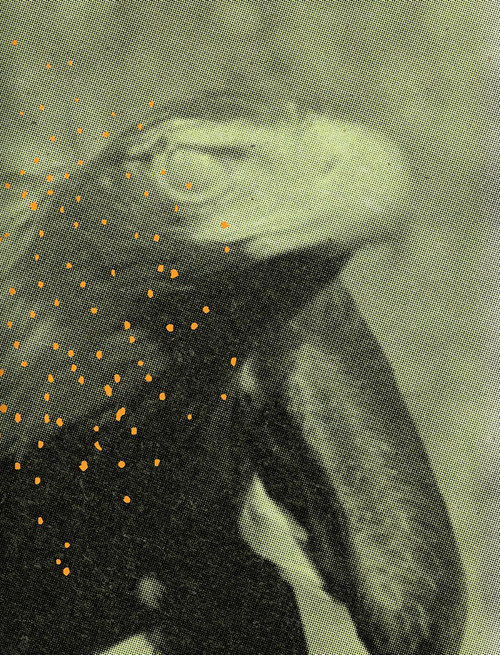 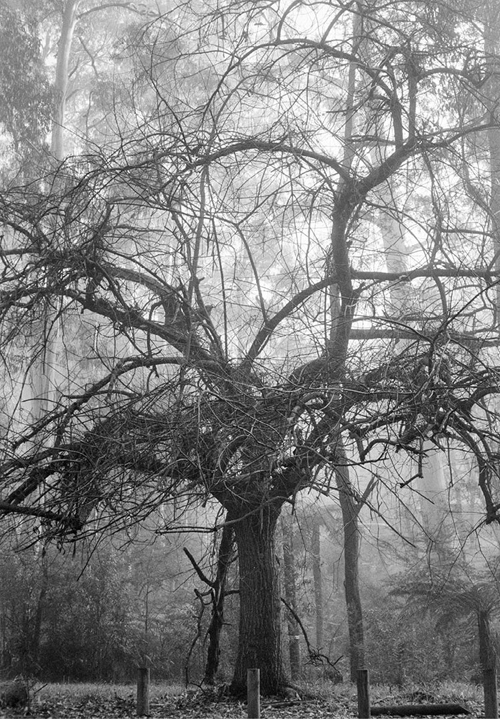 Matt Dunne - The Killing Sink
In 2017 an Australian man called the police to report that he had murdered more than 400 eagles over the previous two years at the instruction of his boss. The news coverage of the criminal trial for this act was the starting point for artist Matt Dunne to explore the wider deliberate killing of the wedge-tailed eagle, the largest bird of prey in the continent of Australia. Dunne’s visual testimony is both a true crime story and a public act of grieving for what has been lost. Each photograph depicts a place where eagles have been killed, the animals themselves, or the tools of their demise. Collectively, the images intertwine the birds with the intention, psychology, and history of their killing. 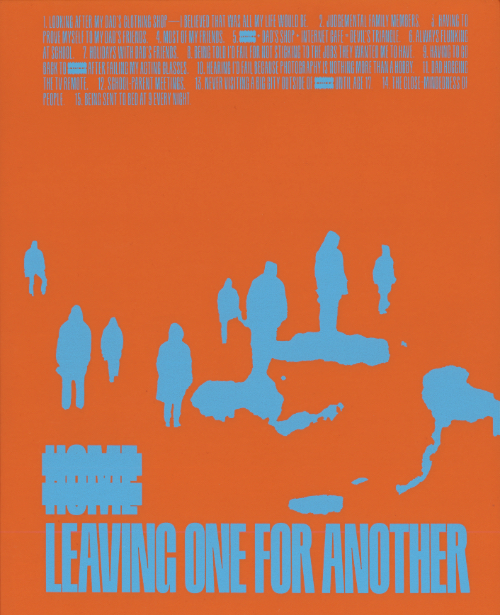 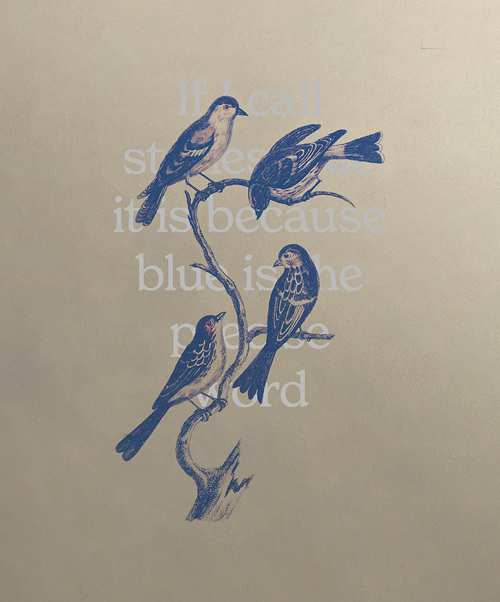 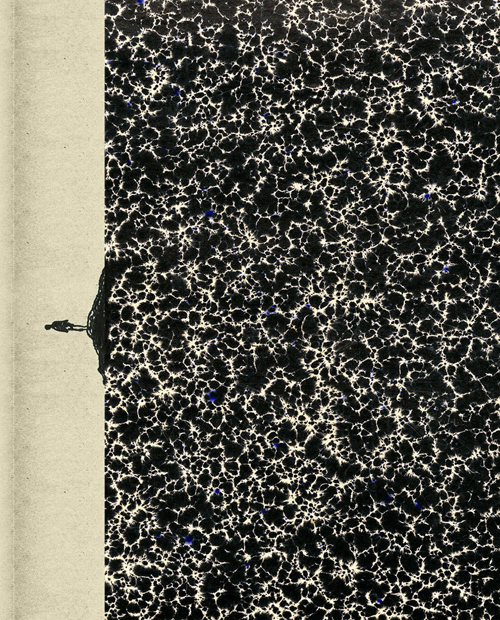 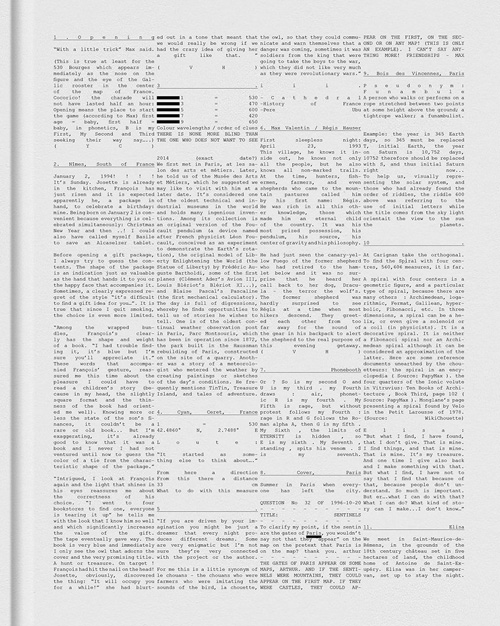 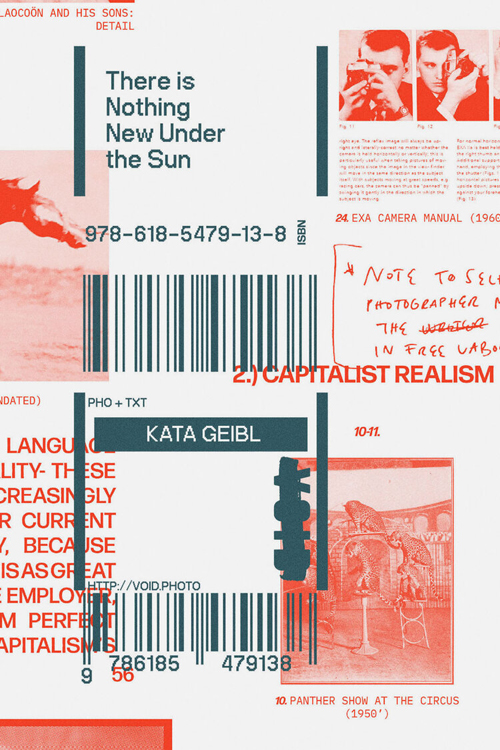 Kata Geibl - There Is Nothing New Under The Sun 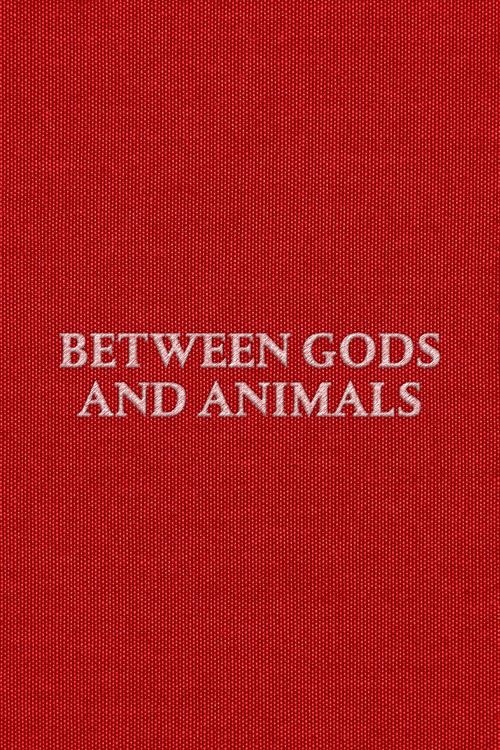 Shawn Bush - Between Gods And Animals 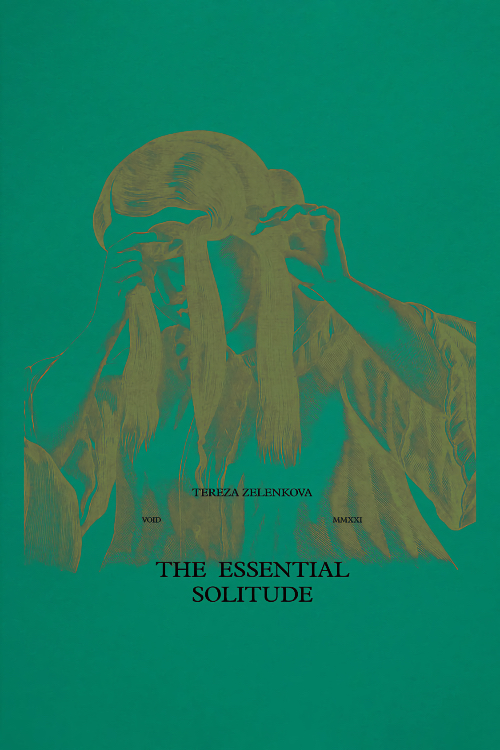 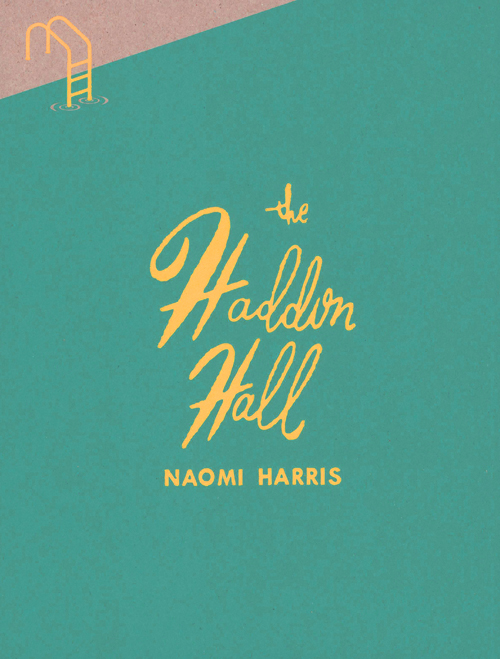 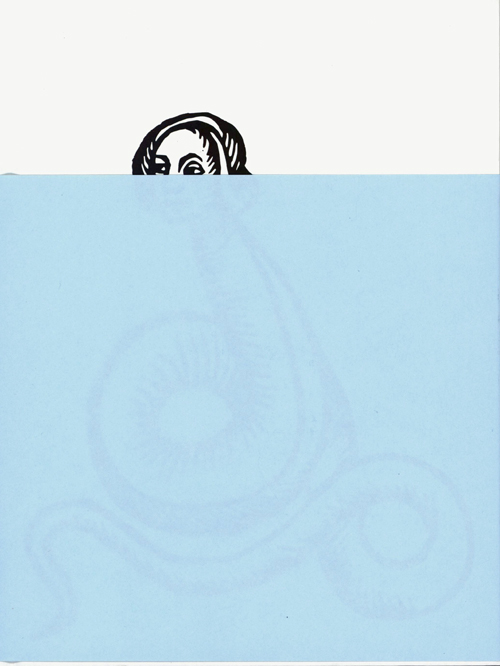