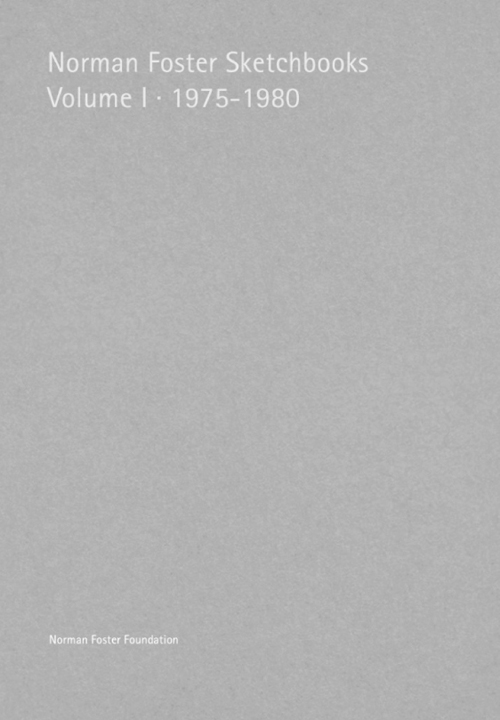 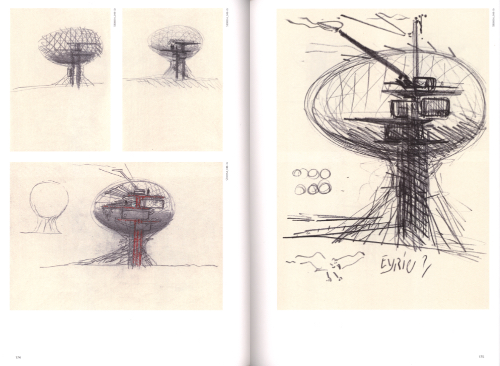 Norman Foster Sketchbooks Volume I 1975 - 1980
Following the earlier release of ‘Norman Foster Sketchbooks 1975–2020’, which compiles a selection of the architect’s graphic production taken from his collection of notebooks, this publication commences a systematic catalogue series consisting of drawings organised according to time period. The start date, 1975, marks the beginning of the initial sketchbooks saved in the archive of the Norman Foster Foundation. The closing year, 1980, represents the final decade of Foster Associates. Edited by architectural historian Jorge Sainz, the volume is organised in sections, first according to architectural projects and second by regularly occurring themes in Foster’s sketchbooks. 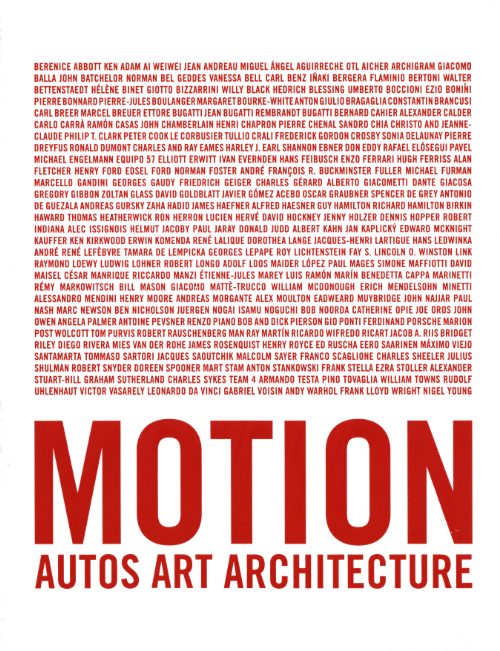 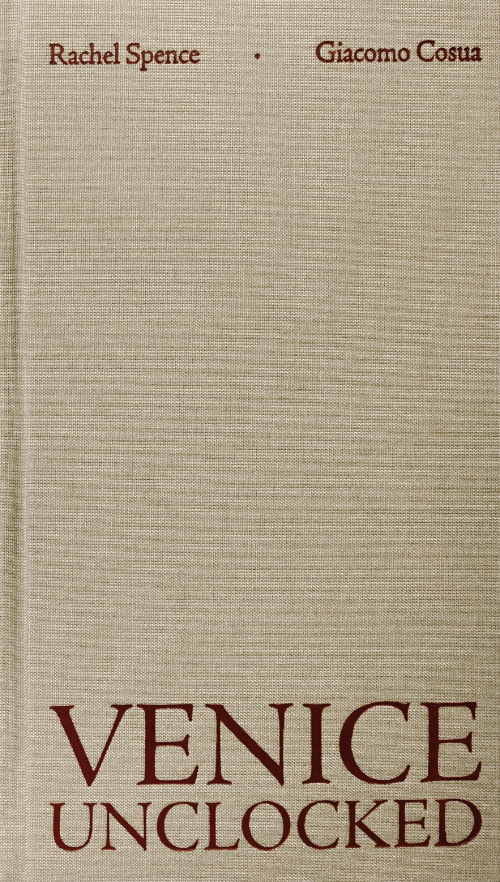 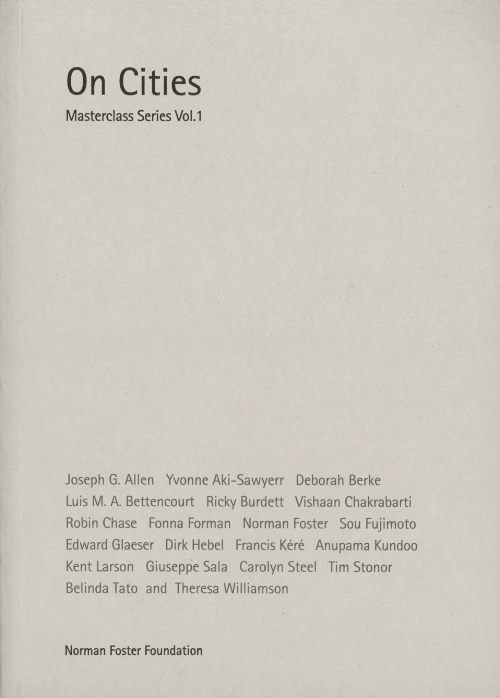 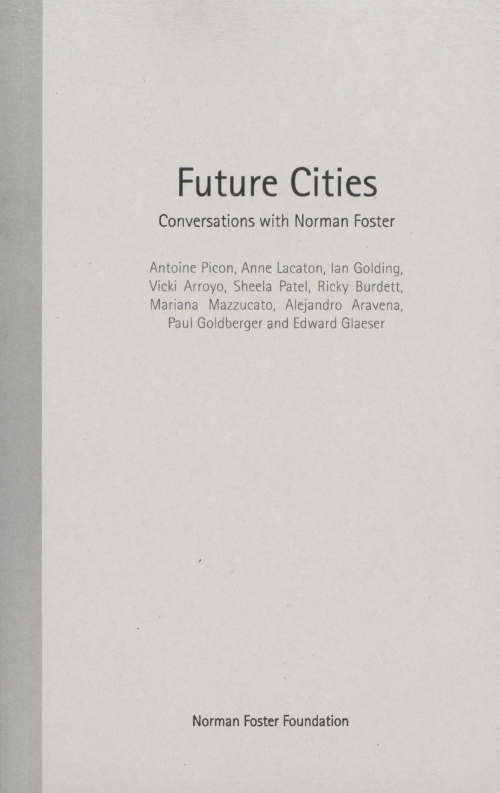 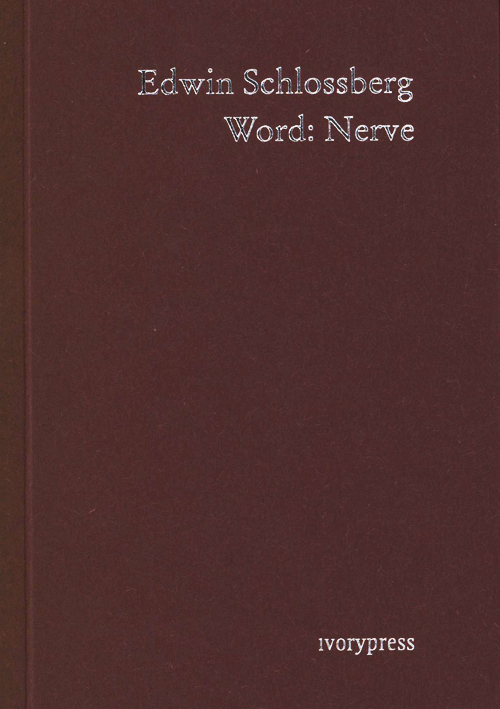 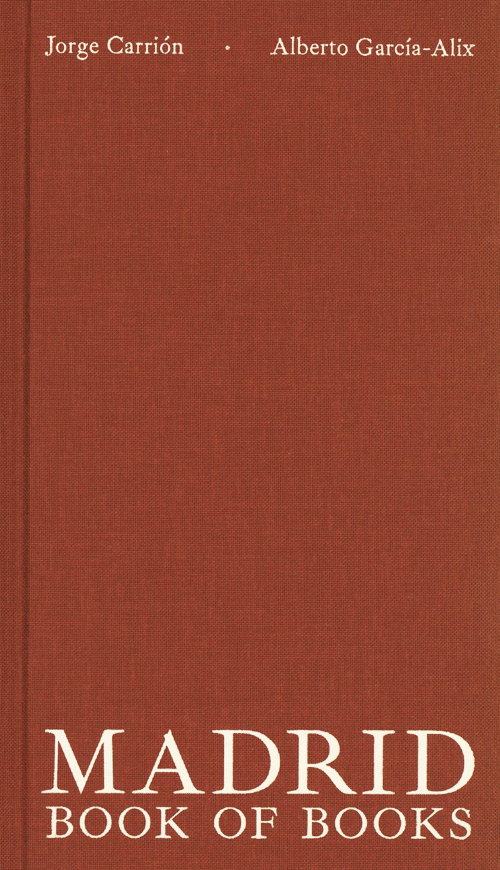 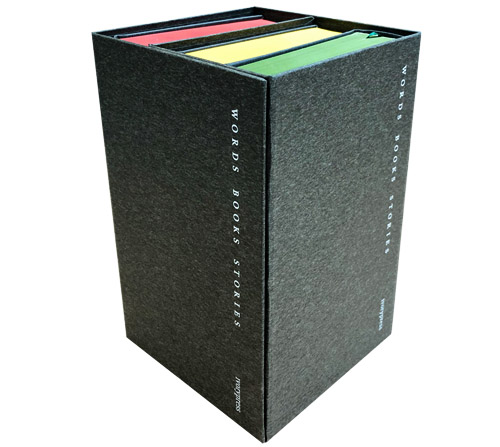 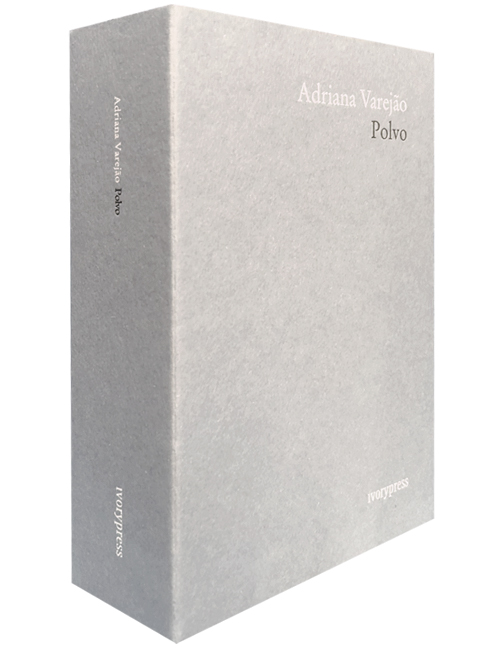 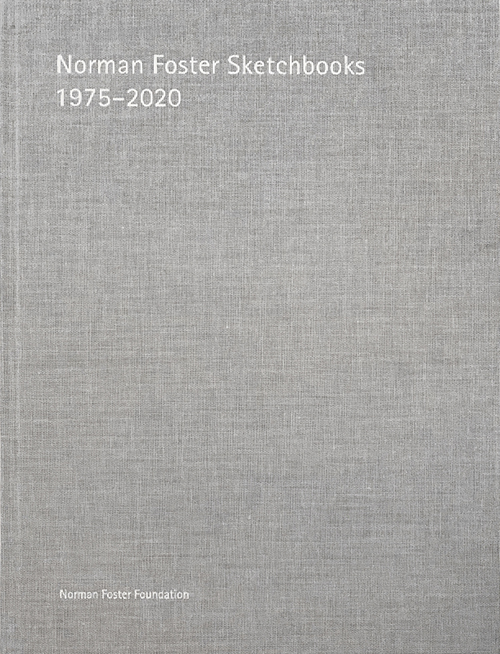