Italia in Miniatura - A Journey Between Reality and Fiction, Joan Fontcuberta 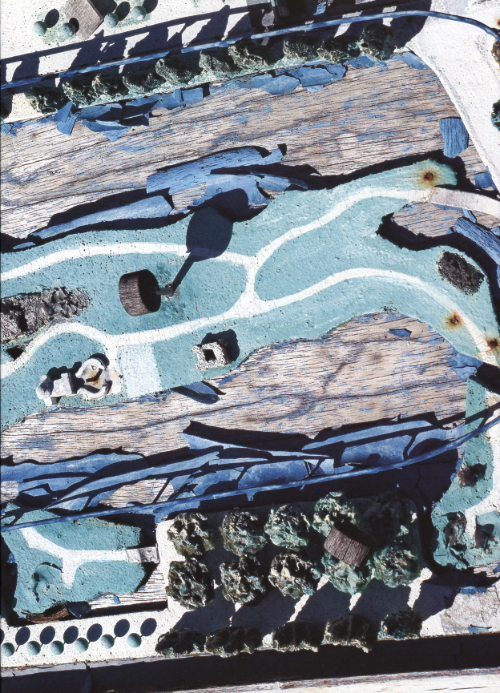 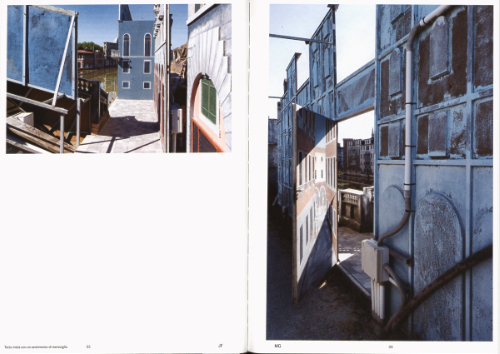 Italia in Miniatura - A Journey Between Reality and Fiction, Joan Fontcuberta
The theme park "Italia in Miniatura" was founded by Ivo Rambaldi in 1970 with the aim of bringing together a selection of models synthesising Italy's monumental, architectural, and landscape wealth. Over time, the park has grown and now has more than 300 reproductions to scale, allowing visitors to take a cultural 'tour of Italy' in half a day. Beyond the touristic interest, these attractions bring us face to face with that magnificent case study that Umberto Eco called "strategies of illusion". It is in homage to Eco, but also to Luigi Ghirri, that a workgroup led by Joan Fontcuberta and Matteo Guidi decided to revisit "Italia in Miniatura" from an artistic point of view, to mark the half-century since its inauguration. 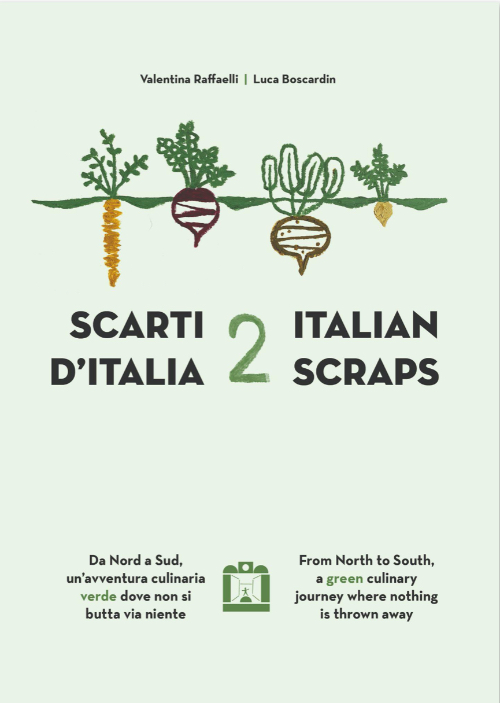 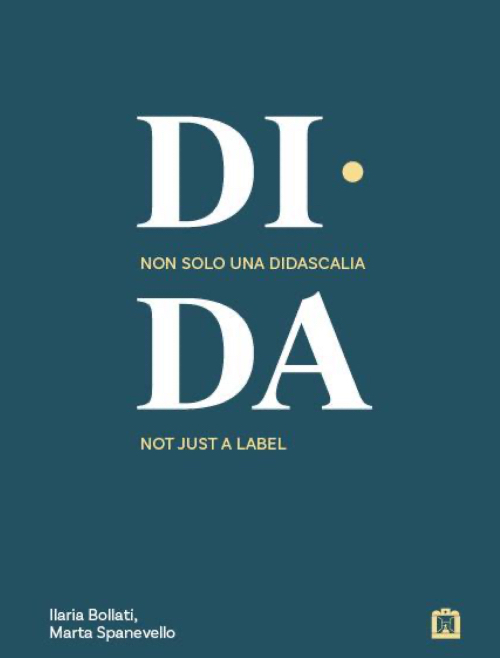 DI-DA | Not just a label
New 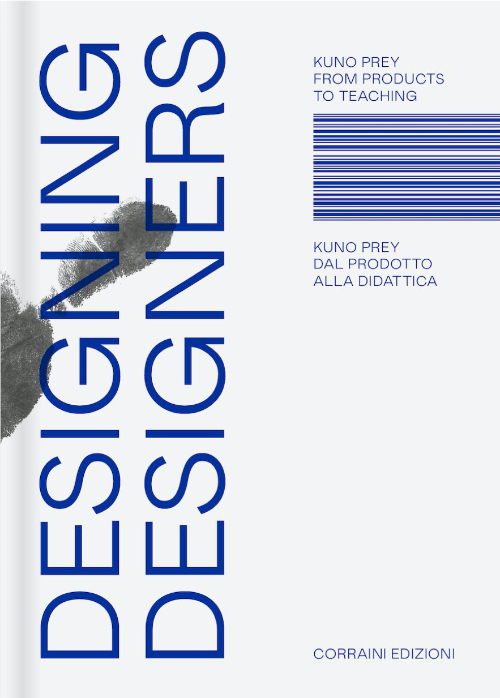 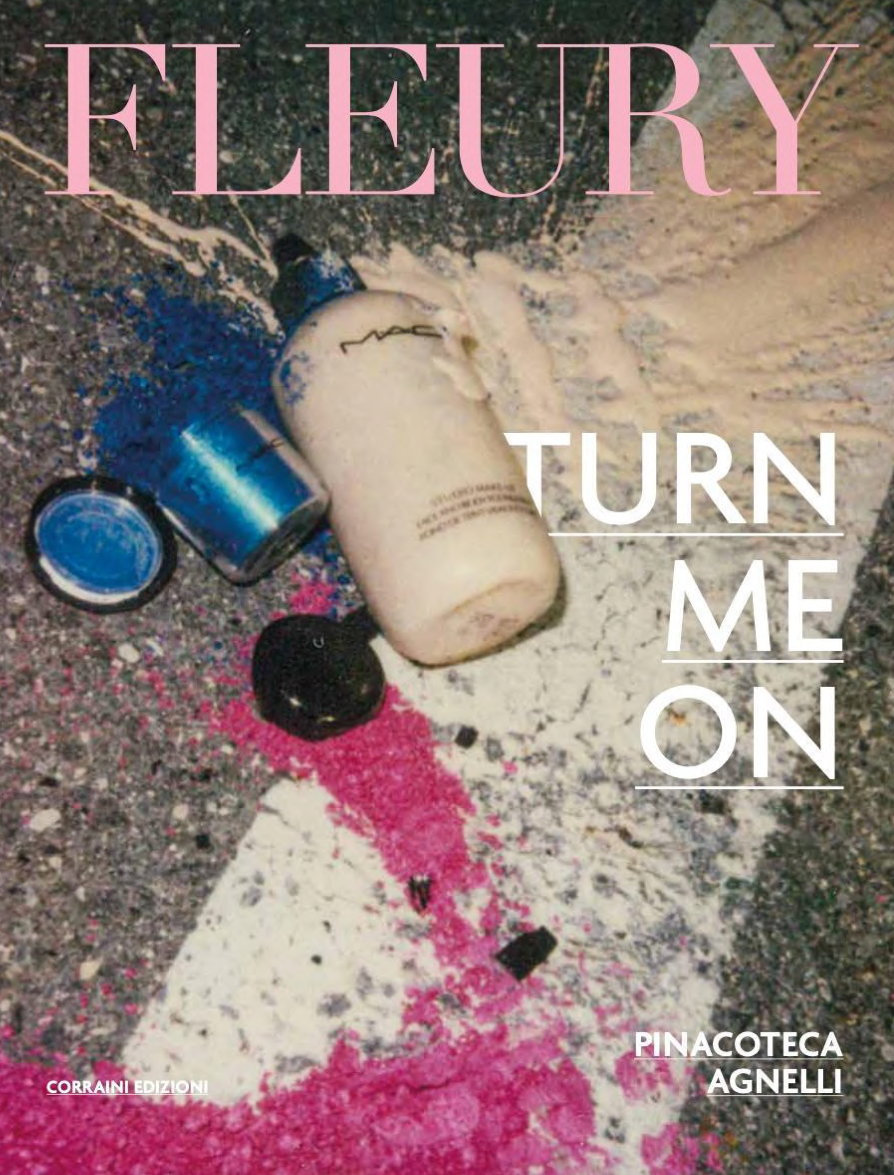 Sylvie Fleury. Turn Me On
New 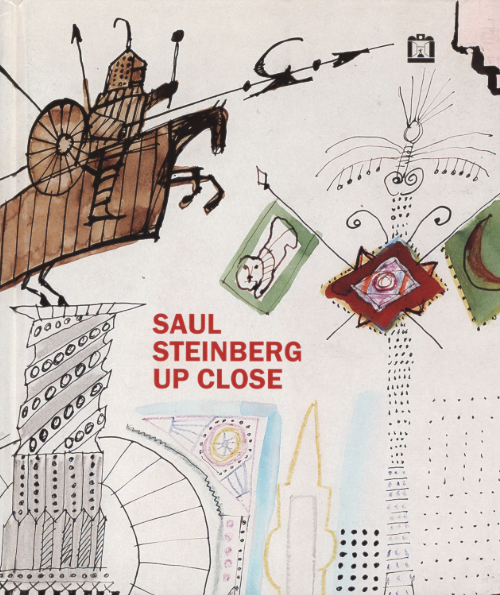 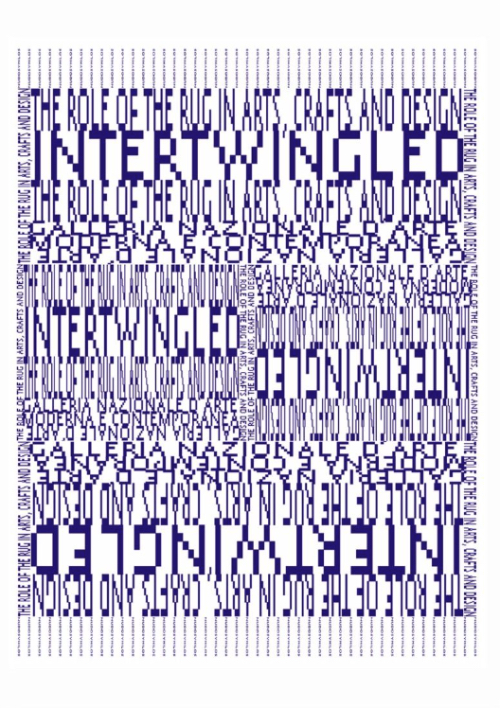 Intertwingled | The role of the rug in the arts, crafts and design
New 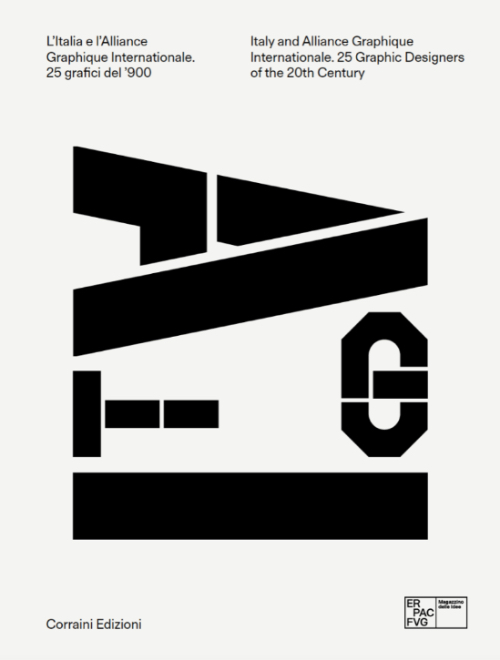 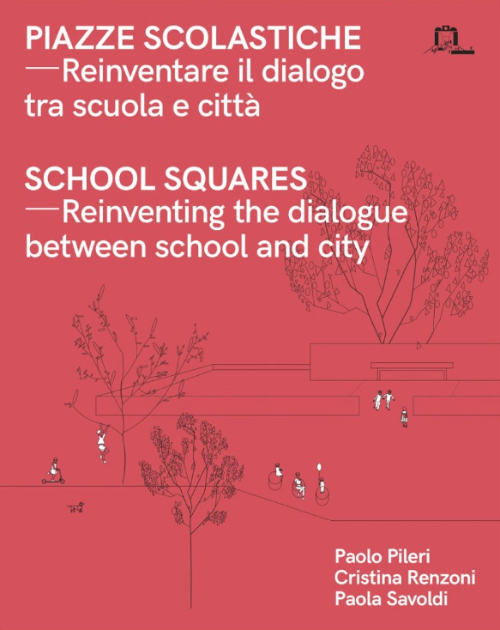 School squares | Reinventing the dialogue between school and city
New 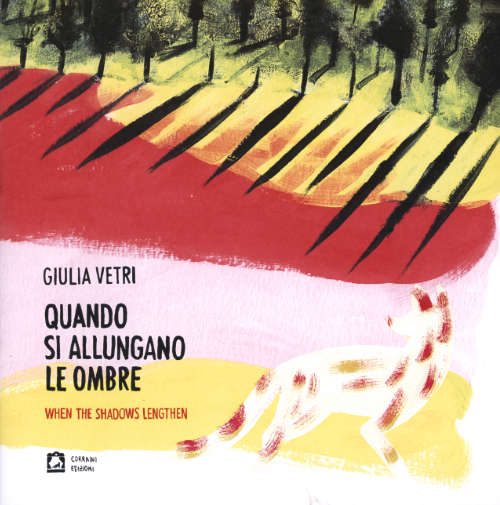 When the Shadows Lengthen
New 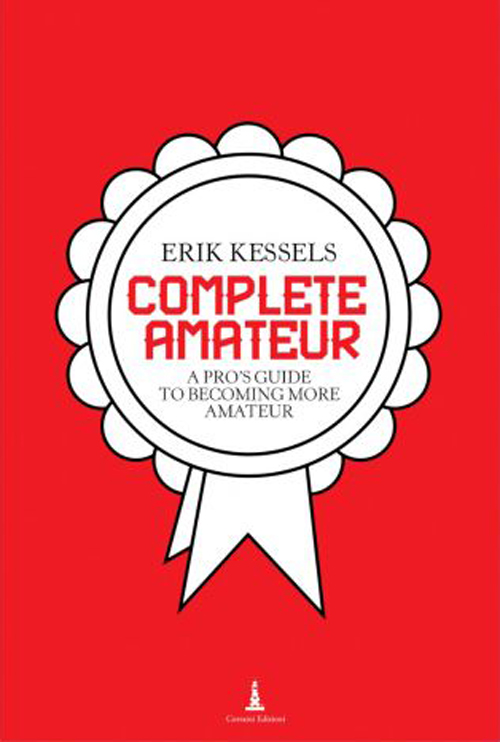