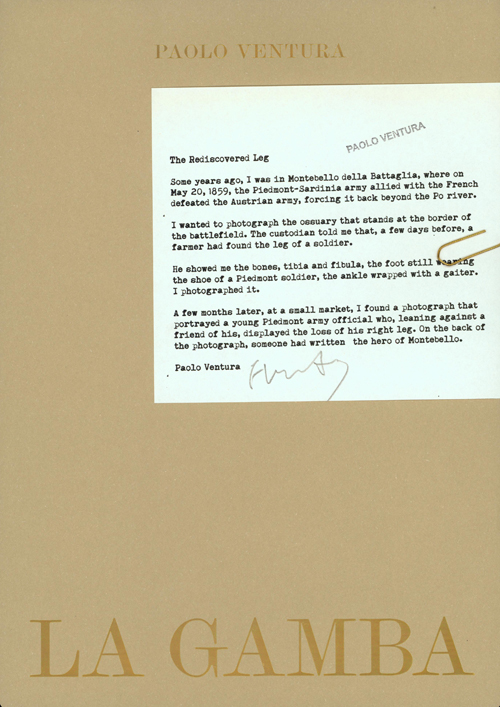 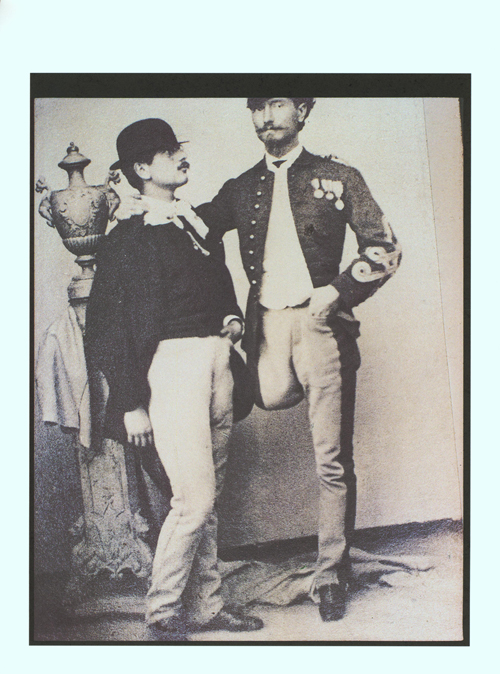 Paolo Ventura - The Rediscovered Leg
Some years ago, Paolo Ventura went to Montebello della Battaglia, where in the spring of 1859 the Piedmontese cavalry and French infantry battled against Austrian troops, forcing them back across the Po River. He had come to photograph the battlefield’s ossuary, but was told the leg of a soldier had been found just a few days before. The bones of the leg and foot still wore the shoe of a Piedmont solider, the ankle wrapped in a gaiter. A few months later, Ventura discovered a photograph at a small market that portrayed a young Piedmont officer who, leaning against a friend, displayed the loss of his right leg. This publication traces the history of this unknown hero of Montebello. 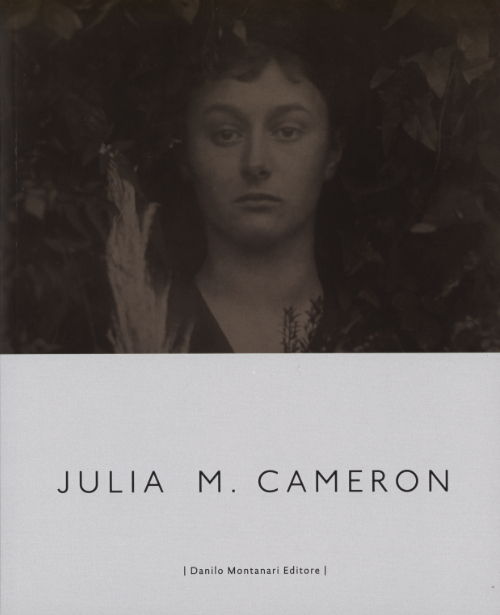 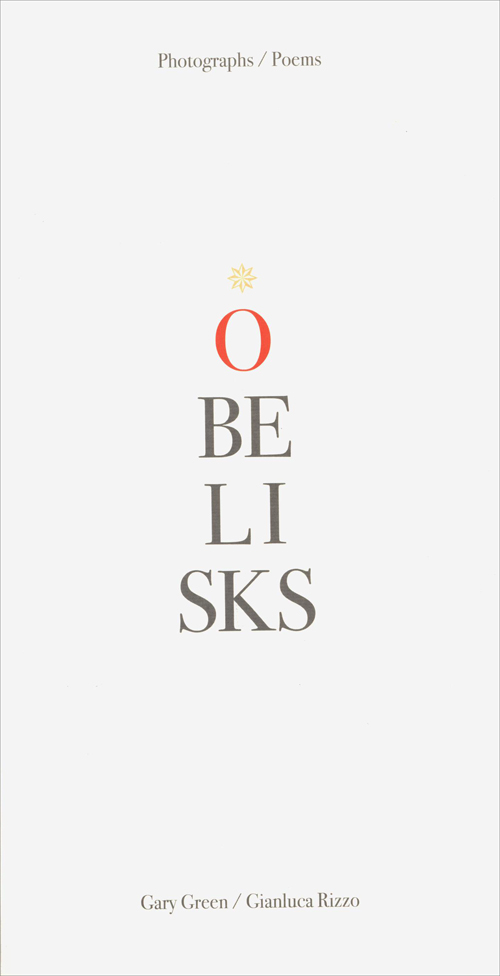 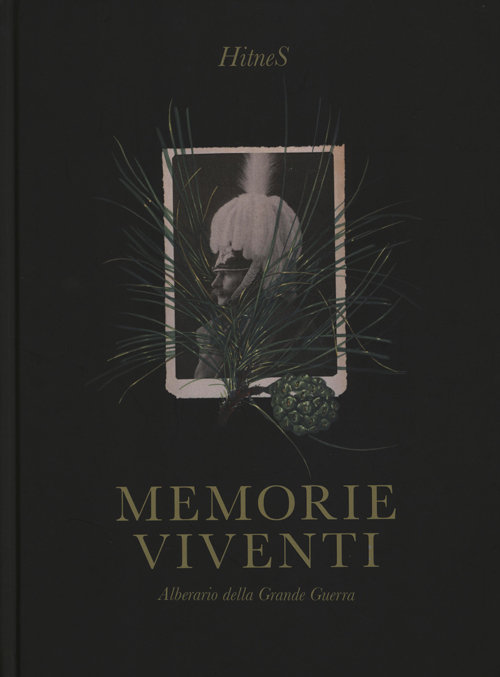 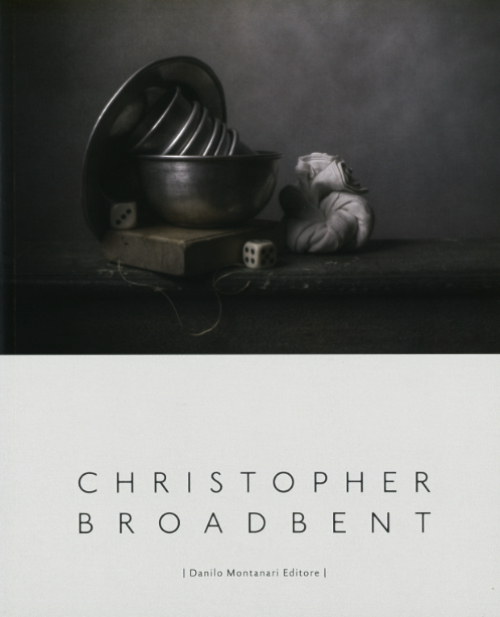 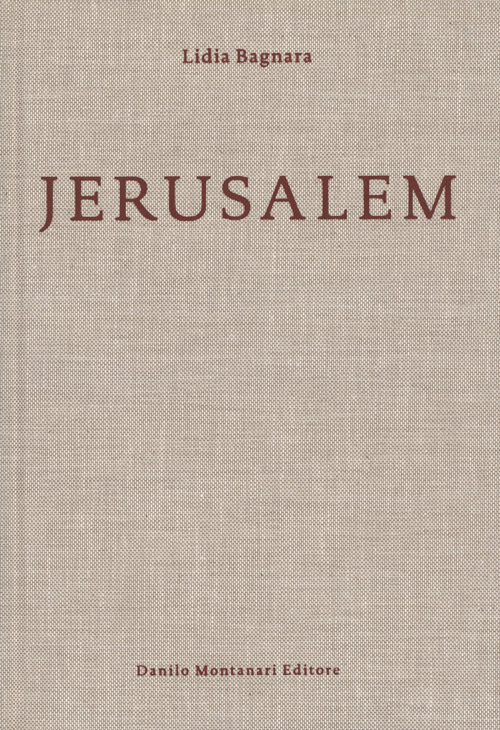 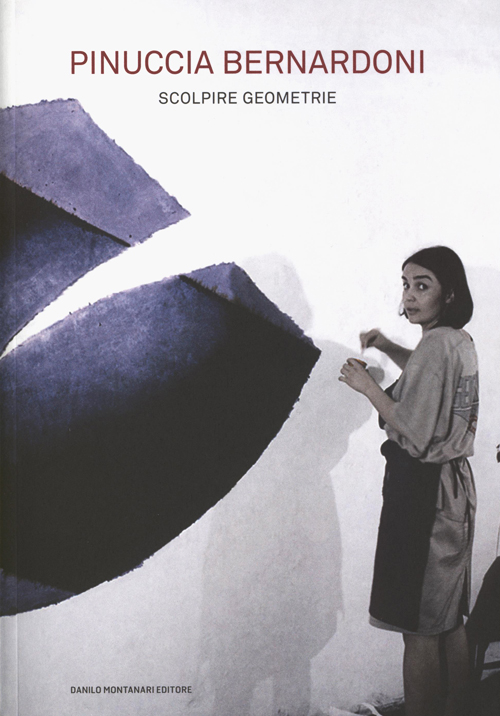 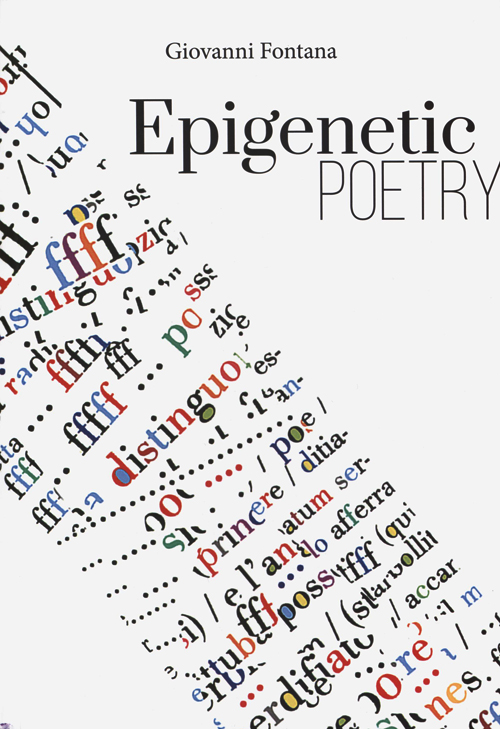 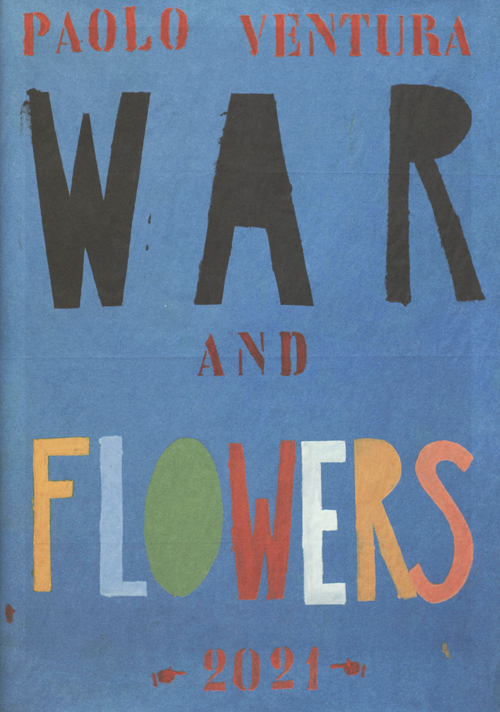 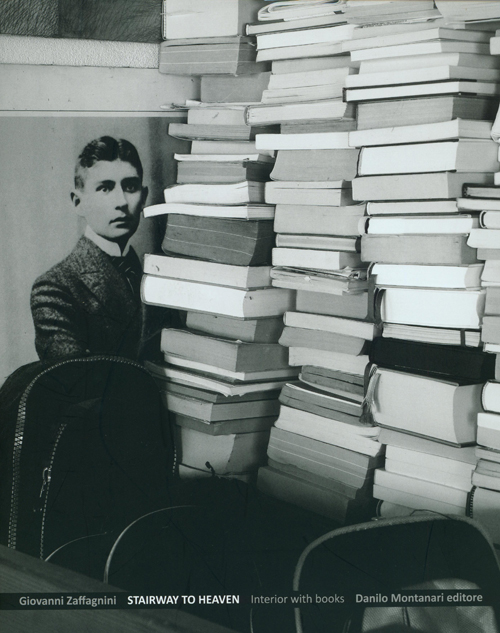