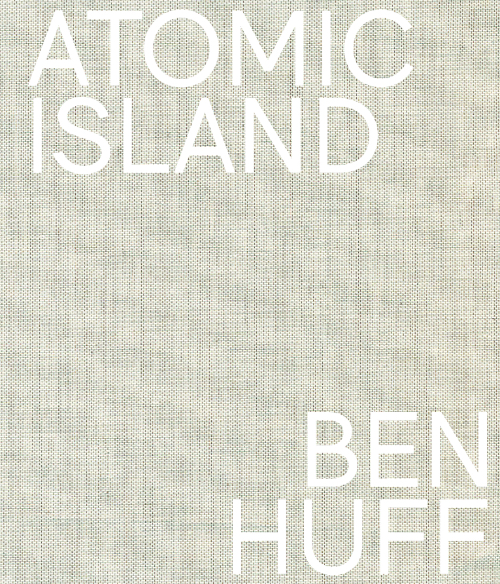 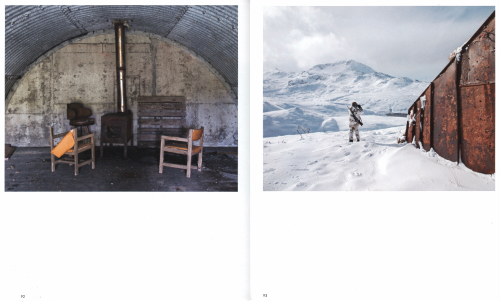 Ben Huff - Atomic Island
Adak island served as the westernmost physical front in defense of democracy from 1934 to 1997. In a few short years during World War 2, the previously uninhabited island of Adak in the middle of the Pacific Ocean, bordered to the north by the Bering Sea, was made into the fourth largest city in the territory of Alaska. At the height of the Cold War, six thousand military personnel and their families lived in Adak. In March of 1997, with the Cold War over, the Navy abandoned the island. Today, less than seventy-five people live there amongst the crumbling buildings and fading memory of our past military ambitions. 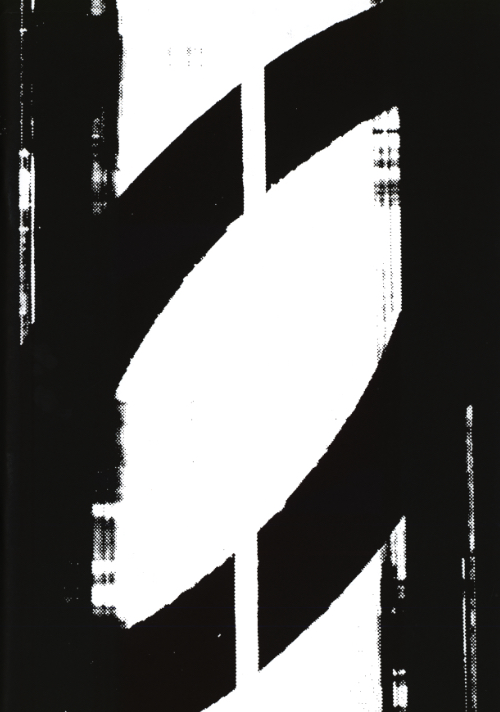 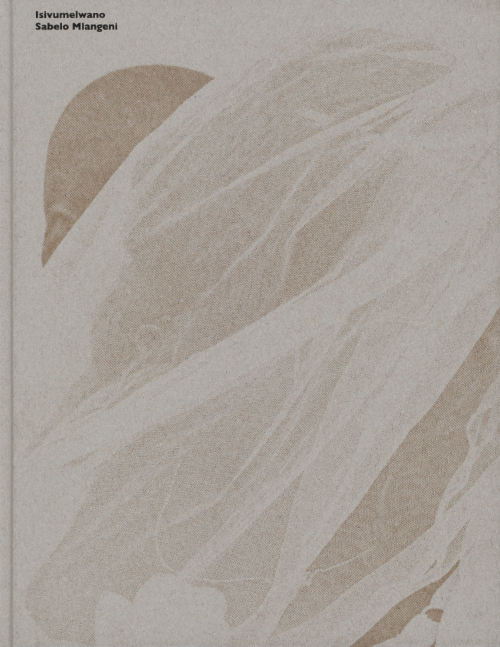 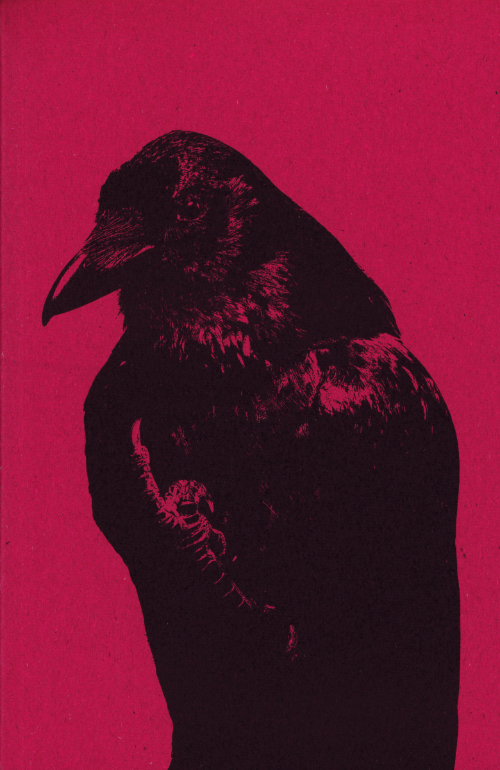 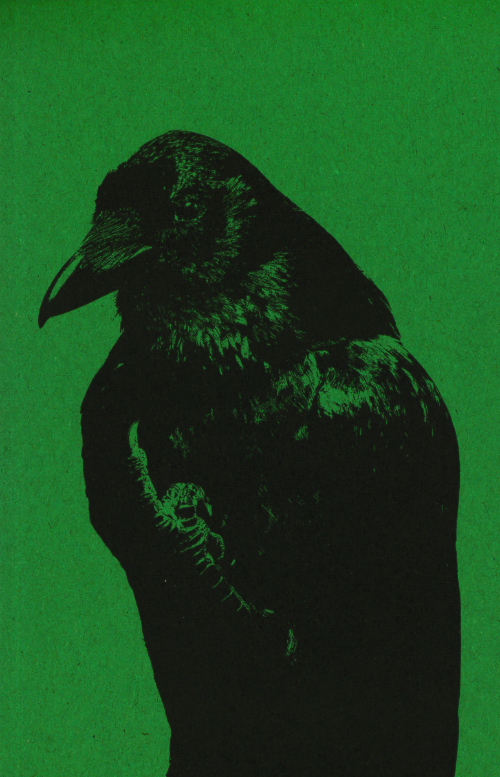 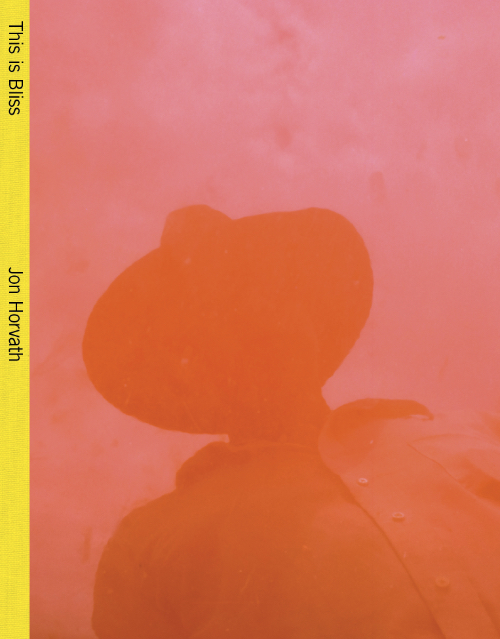 This Is Bliss - Jon Horvath 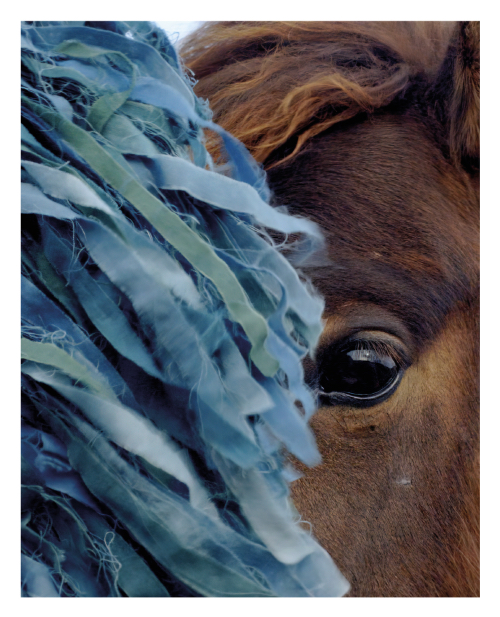 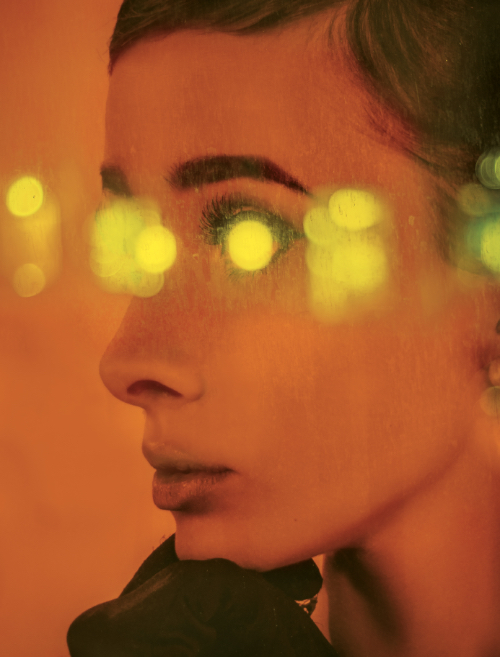 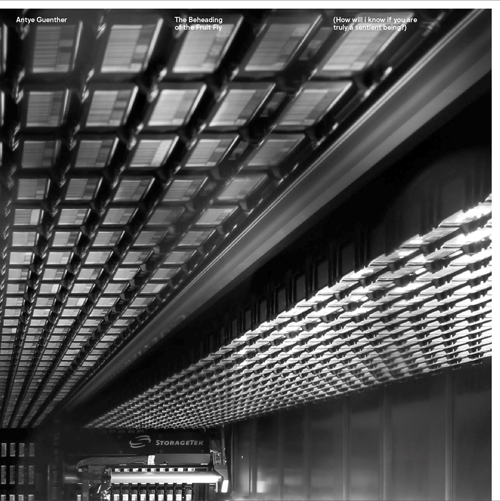 The Beheading Of The Fruit Fly How Will I Know If You Are Truly A Sentient Being?) - Antye Guenther 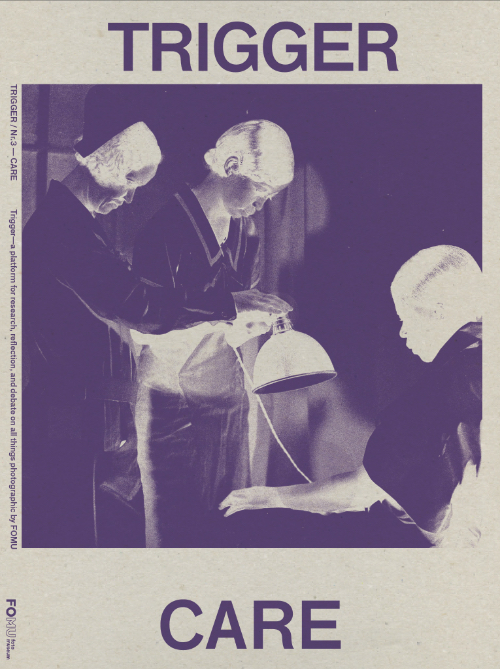