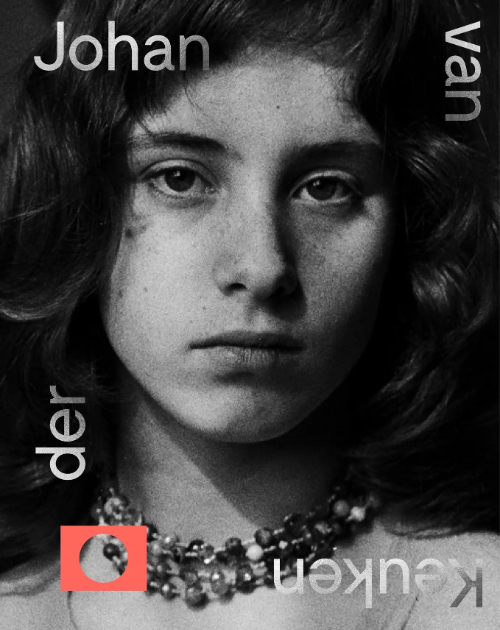 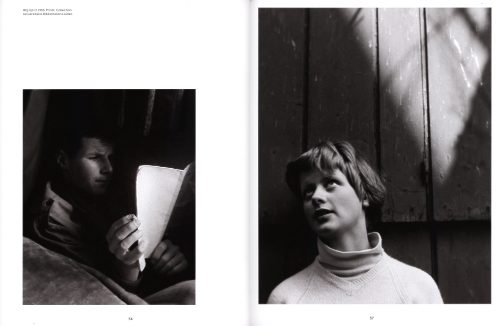 Johan van der Keuken
Johan van der Keuken (1938–2001) was a Dutch writer, photographer, and cinematographer who gained recognition both nationally and internationally for images, photobooks, and films that oscillate between visual poetry and documentary. His work is usually considered part of the tradition of Dutch documentary photography and film, in which humanism is significant. His sensitive gaze, which emphasises the importance of concentrated looking and perceiving as well as thinking visually, places him among the standout post-war photographers from the Netherlands. This book is published to mark a large retrospective on Van der Keuken at the Nederlands Fotomuseum. 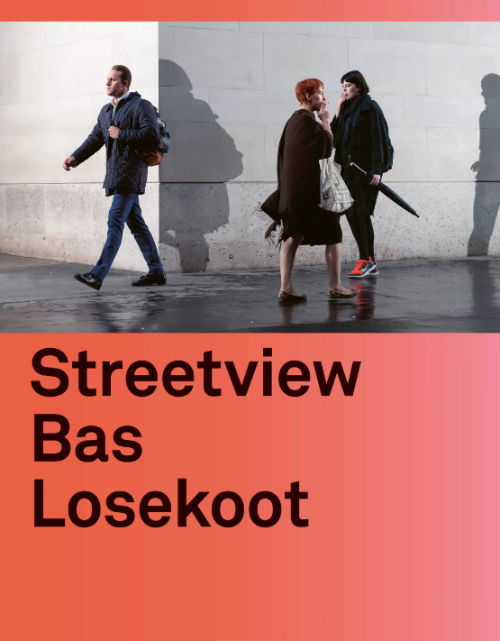 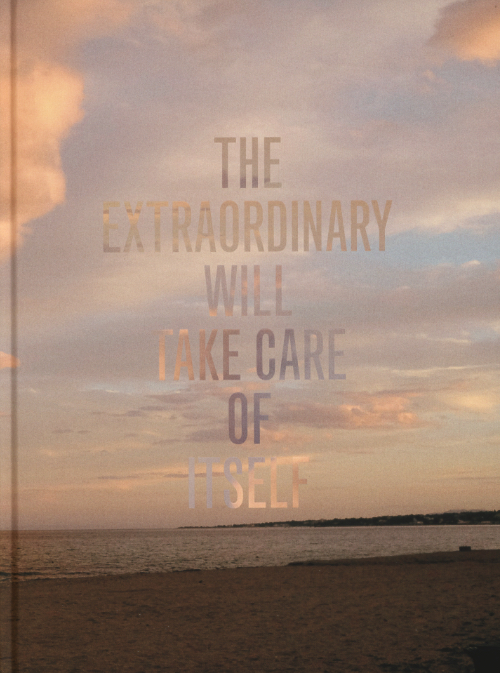 Lena Konstantakou – The extraordinary will take care of itself
New 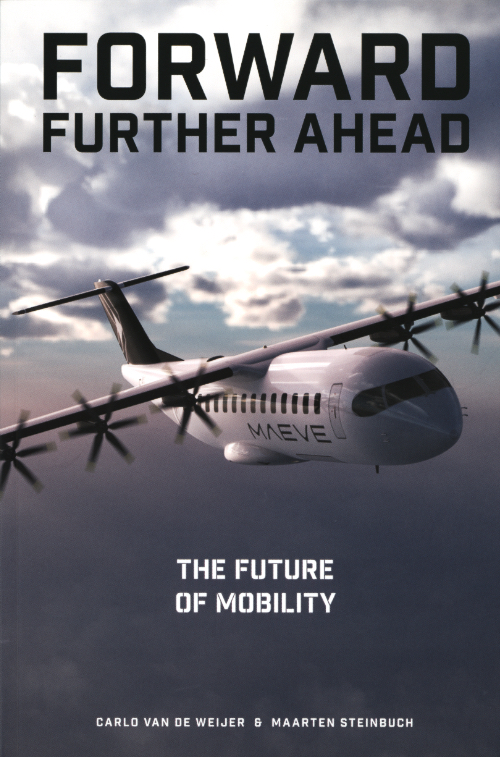 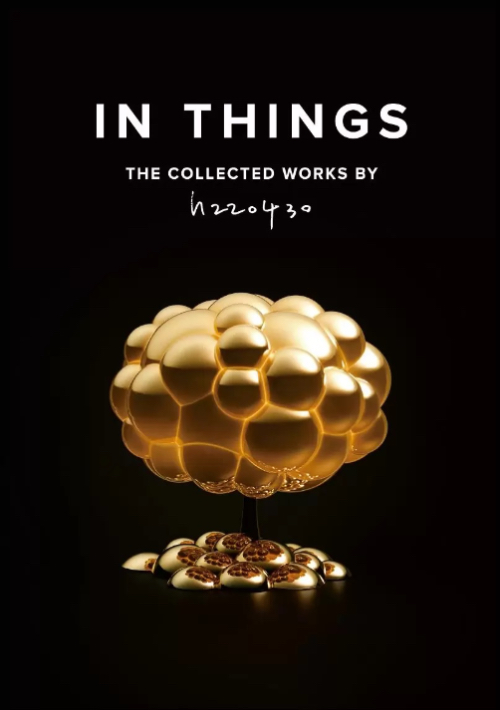 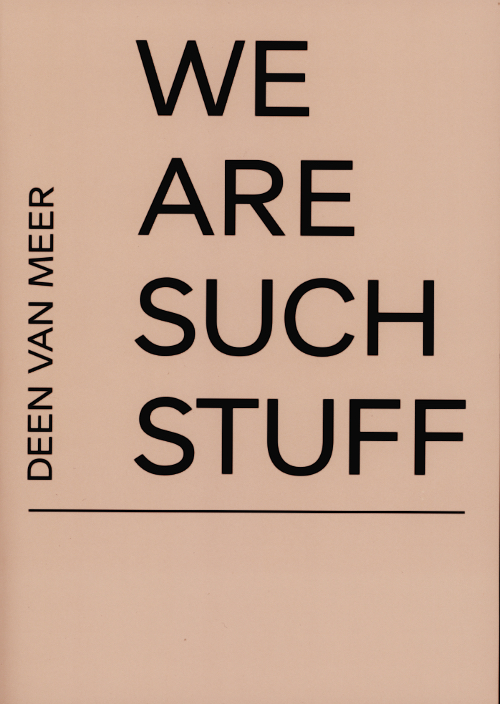 Deen van Meer – We are such stuff
New 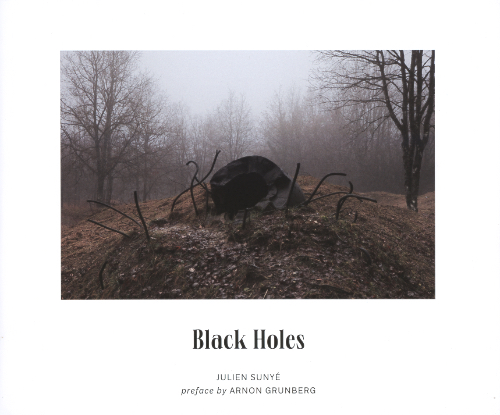 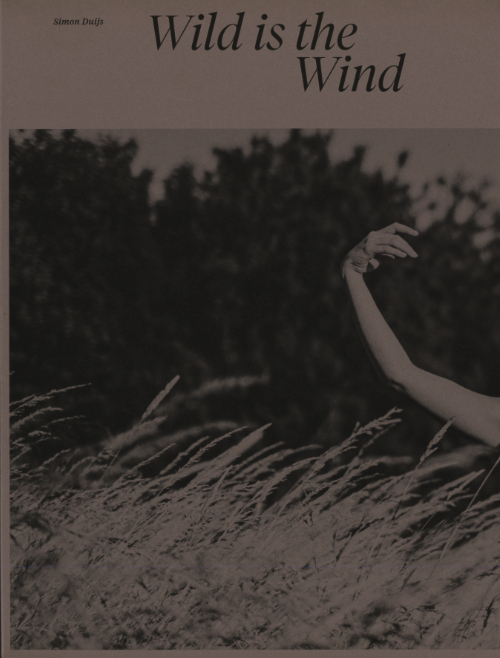 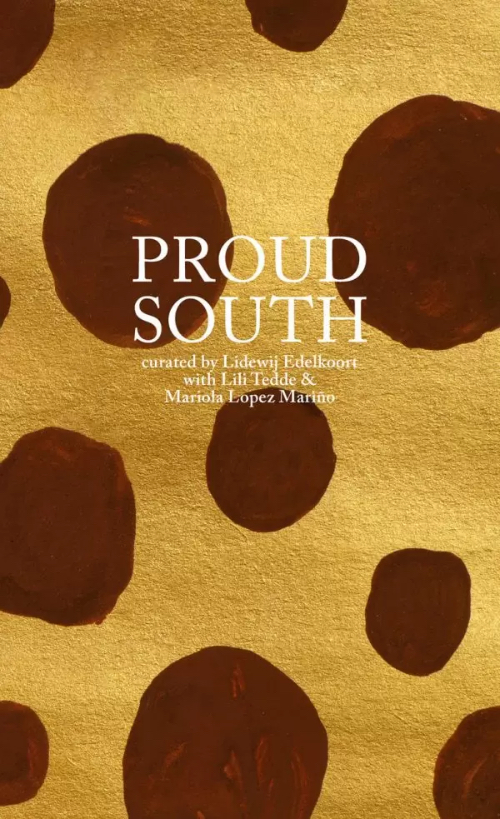 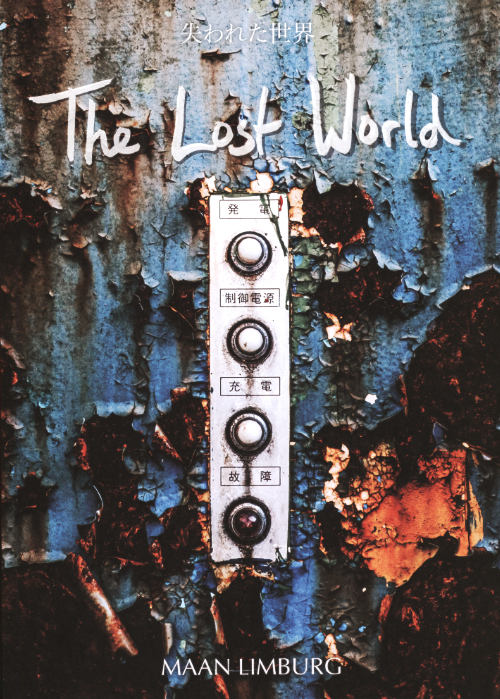