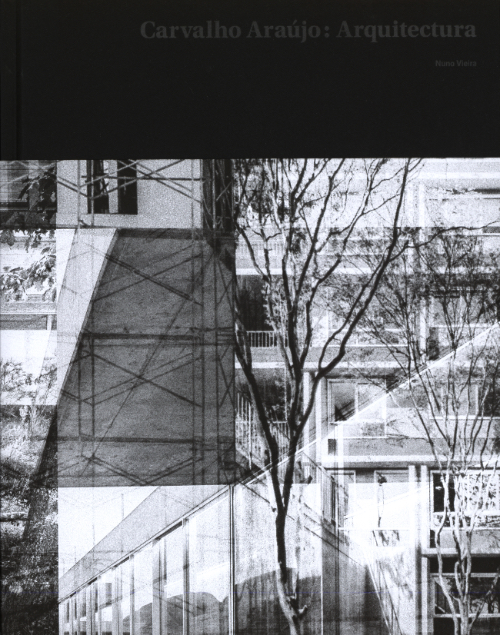 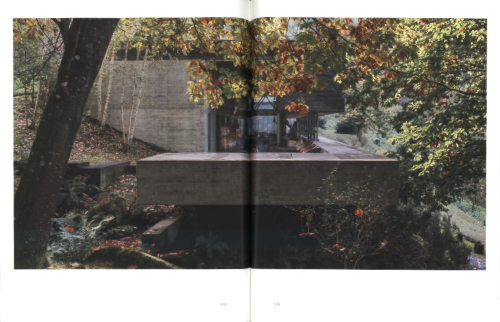 Carvalho Araújo: Arquitectura
This monograph follows on a publication from 2009 by Portuguese architect Carvalho Araújo, for which he produced a series of texts about the work of his studio. The present volume addresses a few recent projects in Portugal, but also, and more broadly, a significant body of work developed in Brazil. The latter works demonstrate how the tropical context posed new challenges while simultaneously offering another scale of action and visibility to the studio. Featured works in Portugal include De Lemos restaurant and guesthouse, Mário Sequeira Gallery, and Gerês House; in Brazil, the Árbol Building (São Paulo), Museum of Image and Sound (Fortaleza), and Cariri Cultural Centre. 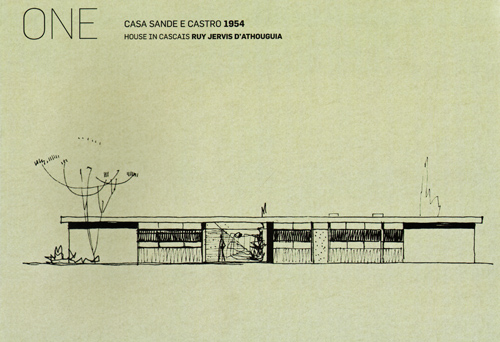 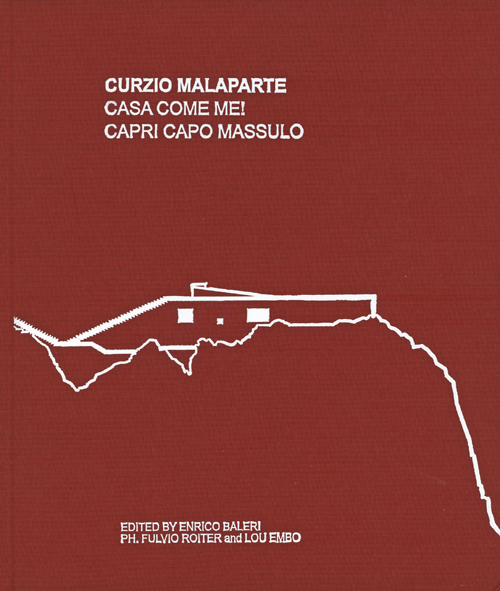 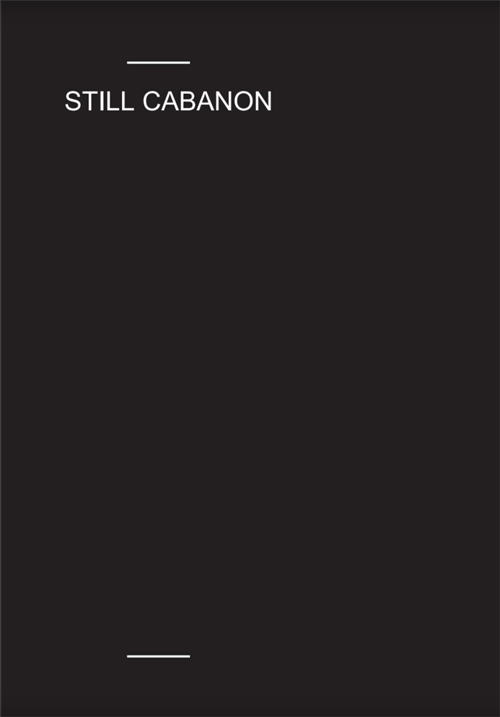