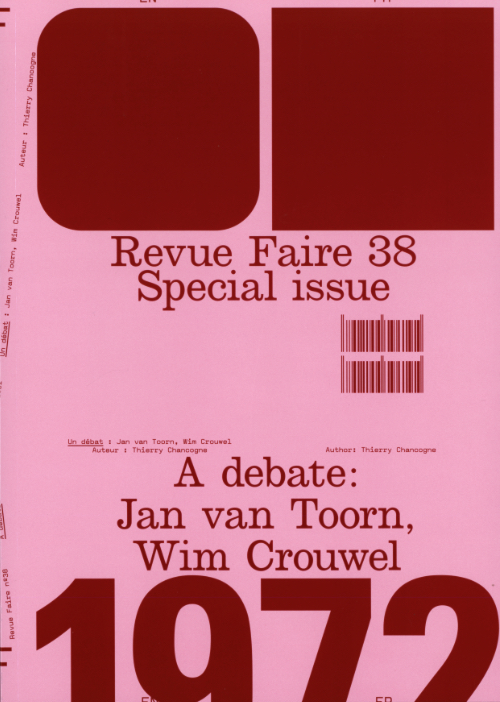 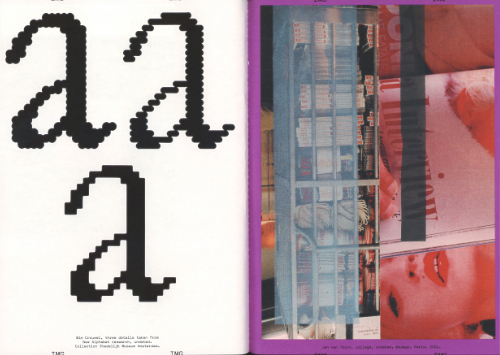 Faire - #38 – Special Issue – A debate: Jan van Toorn, Wim Crouwel
We are told that the hall of the Fodor Museum in Amsterdam, where the scene takes place on this evening of November 9th 1972, was "smoky, noisy and crowded", and that the gathered audience made its presence felt through "frequent shouting". The center of this fevered arena hosted the encounter between two graphic designers, two graphistes, two typographers, Wim Crouwel and Jan Van Toorn, in a country where their voices carry weight, where their thinking is important. A meeting, a conversation, or rather a confrontation, a controversy; it has also been described as a debate, one that characterizes the representations of our discipline in the 1980s and that continues to echo today. 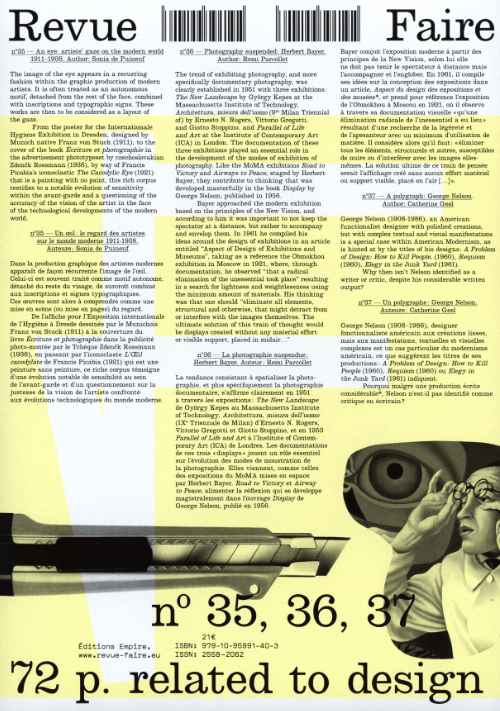 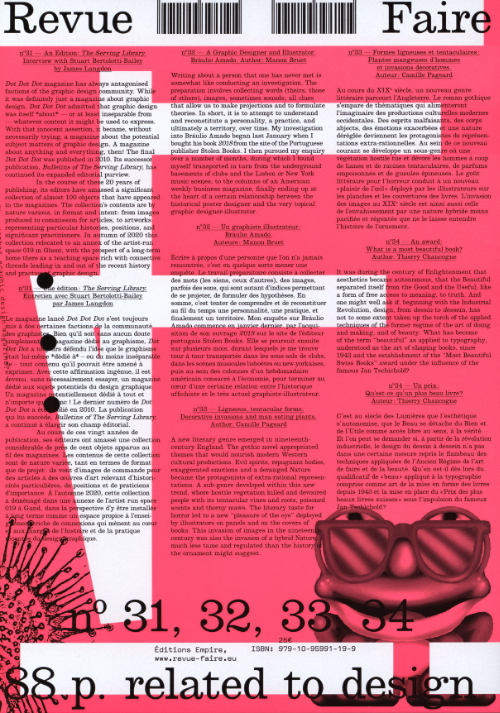 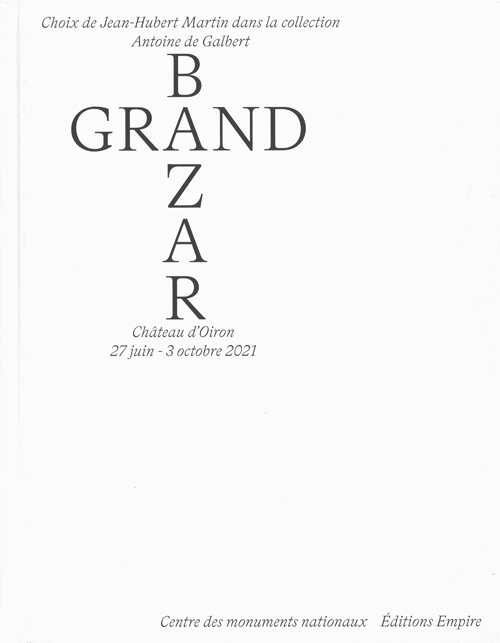 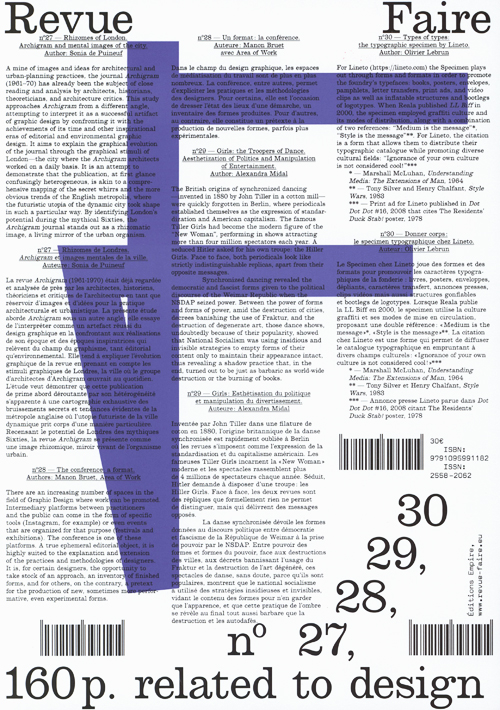 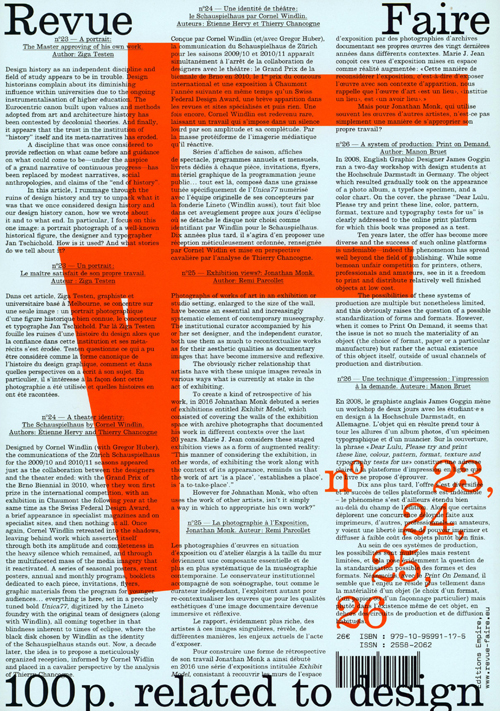 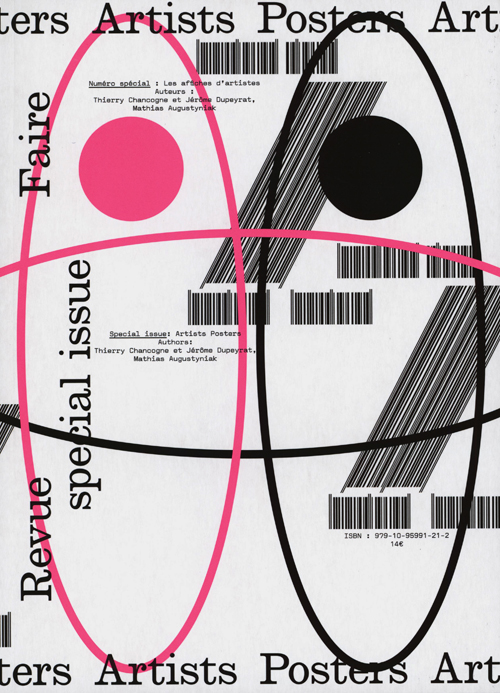 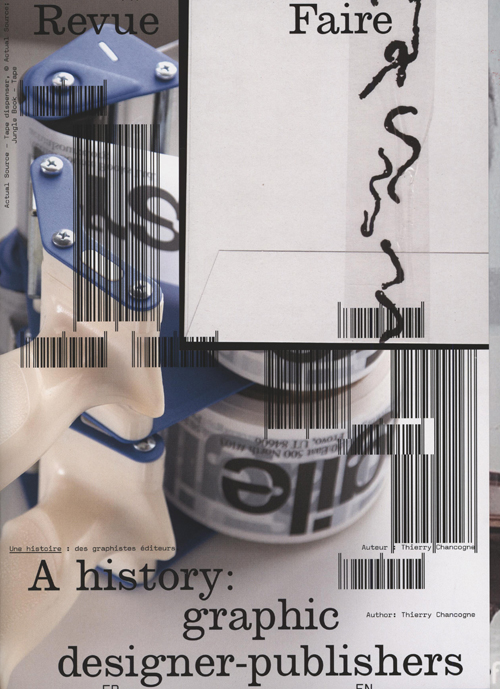 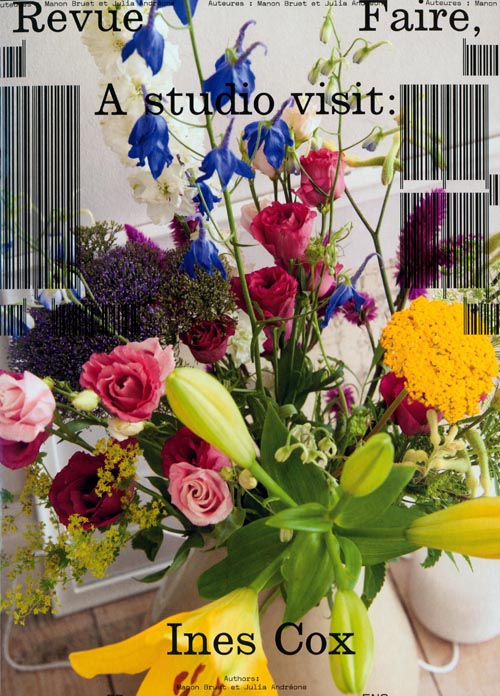 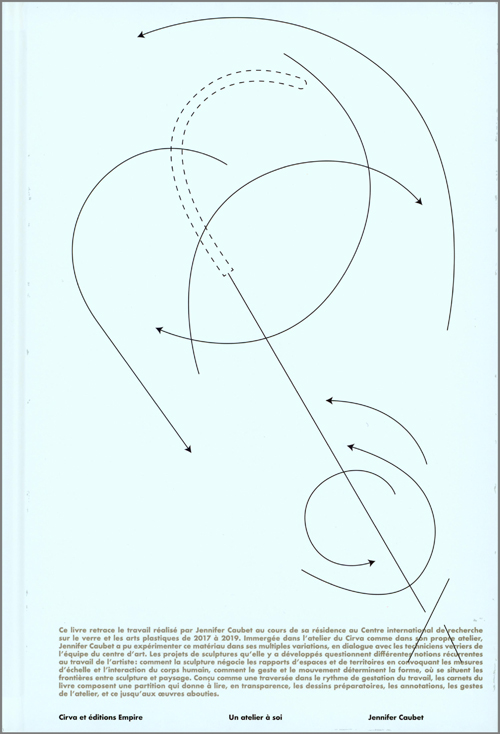