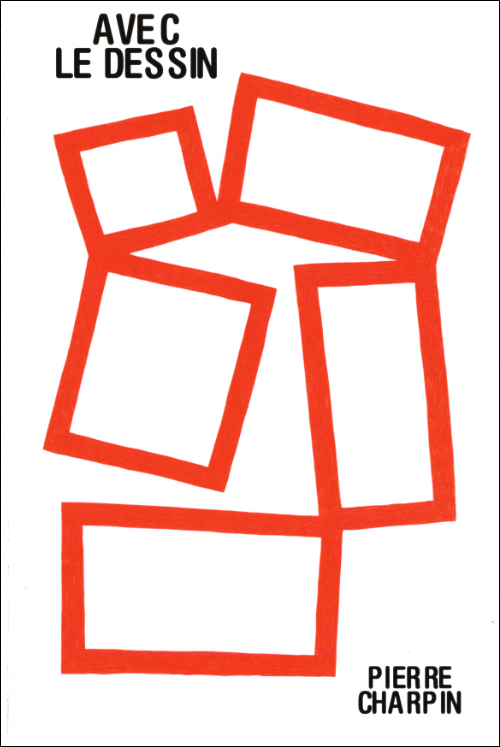 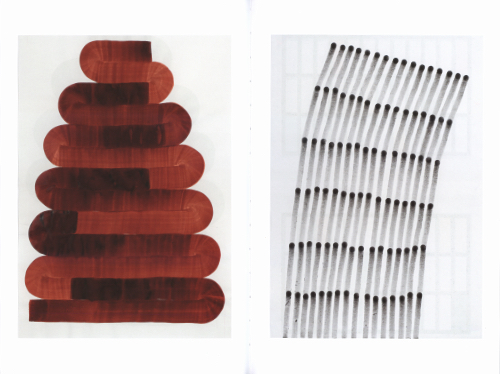 Pierre Charpin - Avec le Dessin (French & English)
A selection of nearly 120 works from different series produced between 2005 and 2022 are brought together in this first book devoted to the drawings of designer Pierre Charpin. He views drawing as a practice in its own right, an expression of the singular relationship that the designer has with form. It is an immediate, intuitive, and natural way of bringing forth a form that does not yet exist. The works presented in this book are distinguished by the variety of techniques – coloured pencils, graphite, pen, chalk, coloured ink, and more – but also by the permanence of certain motifs such as lines and loops, ribbons and arabesques, made in series and often representing elementary forms. 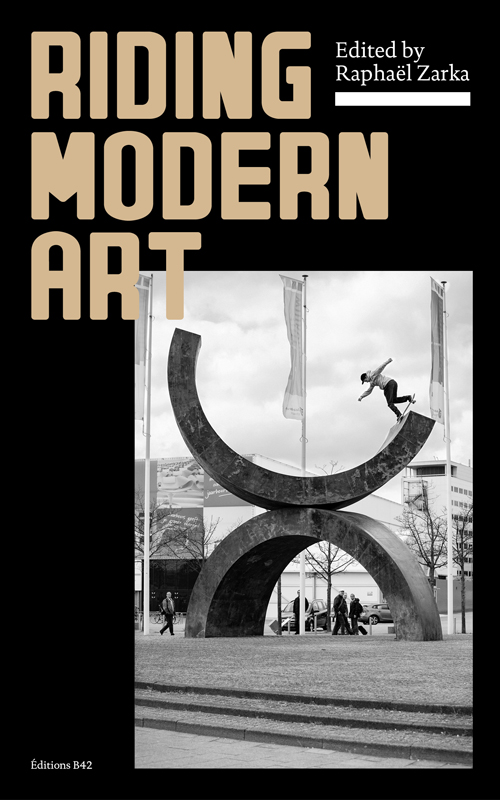 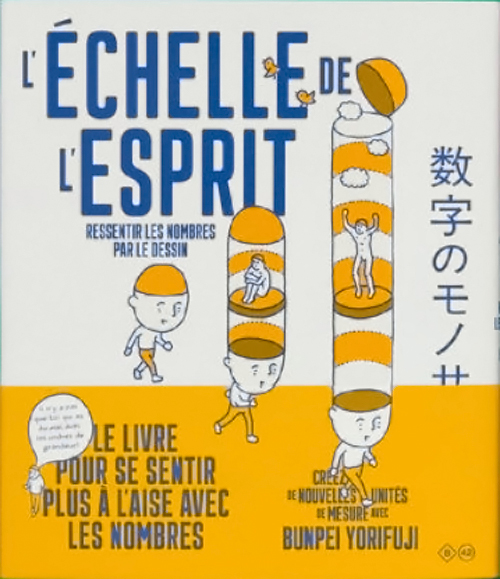 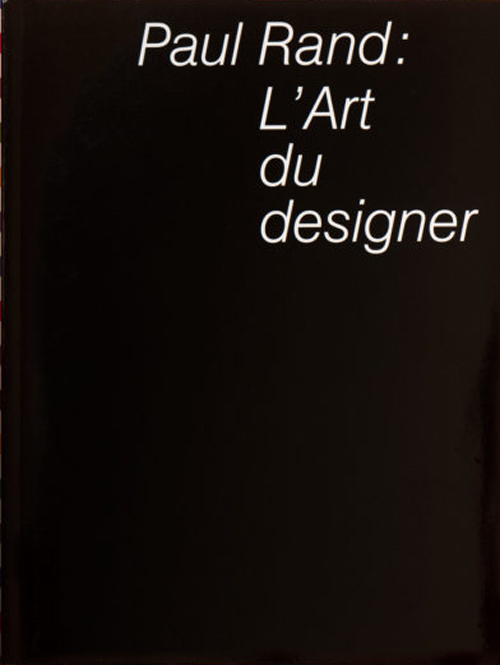 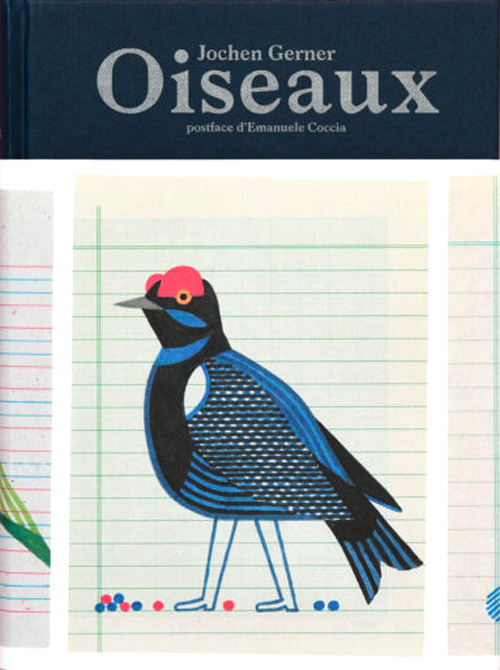 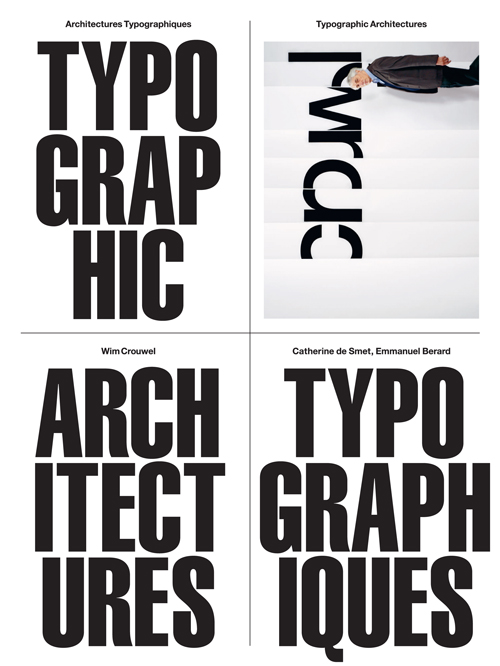 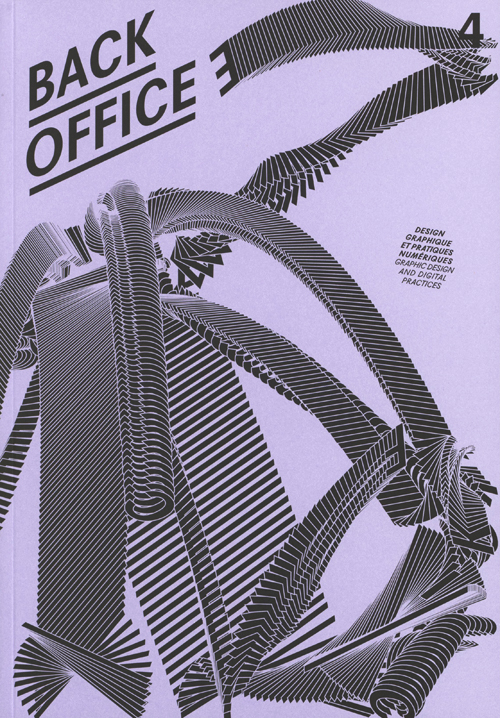 Back Office 4: Go With The Flow 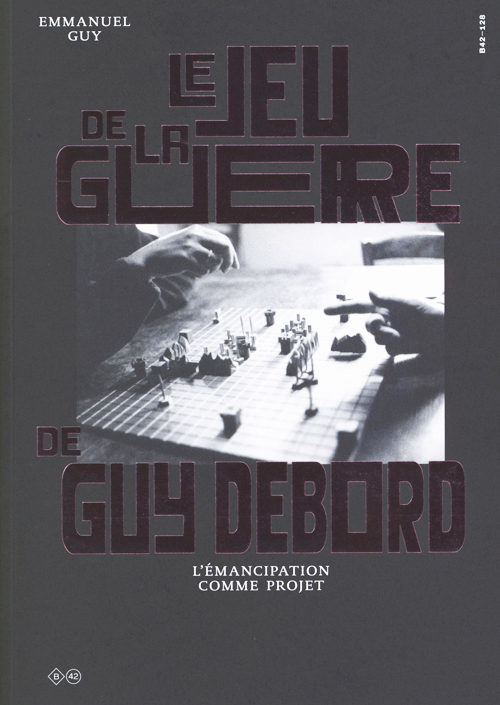 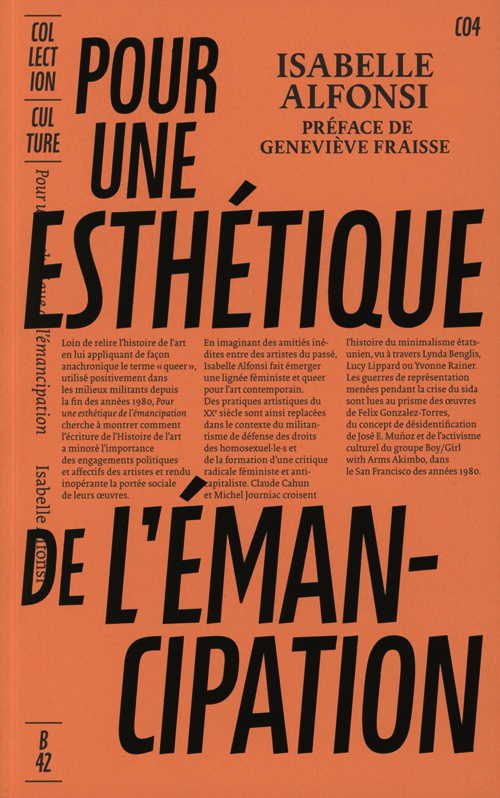 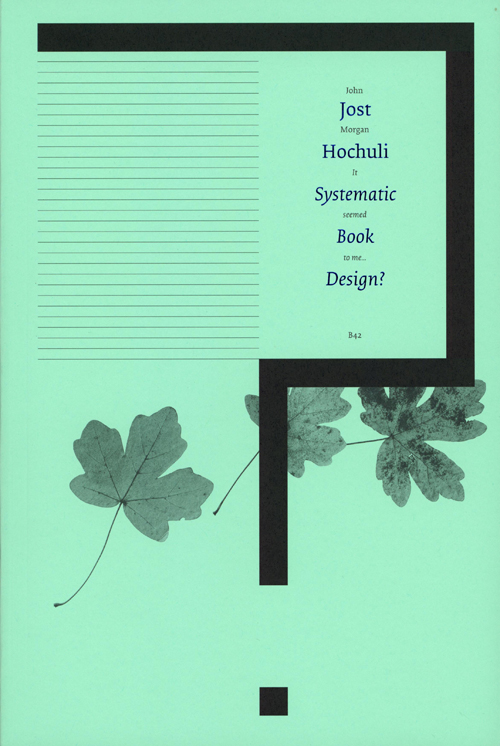