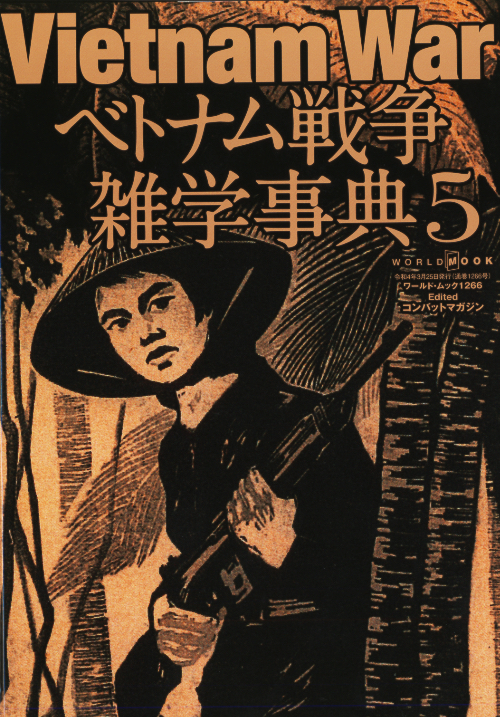 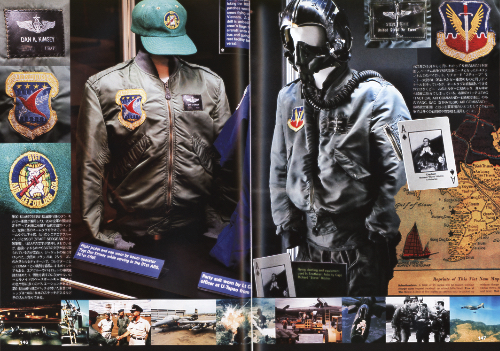 Vietnam War 5
Now in its fifth volume, the series on the memorabilia and images of the Vietnam War adds to the already extensive documentation of the American military quagmire in South-East Asia that lasted almost two decades. The book features uniforms, fatigues, miscellaneous accoutrements, and essential gear, plus extensive overviews of combat insignia, both then and now. Special topics include the Long Biên Bridge in Hanoi, Viet Cong mines and booby traps, cameras used by journalists and war photographers, US Air Force bombing tactics, US Navy operations in the Mekong Delta, and several pages on the women who served, including as members of the American Red Cross. 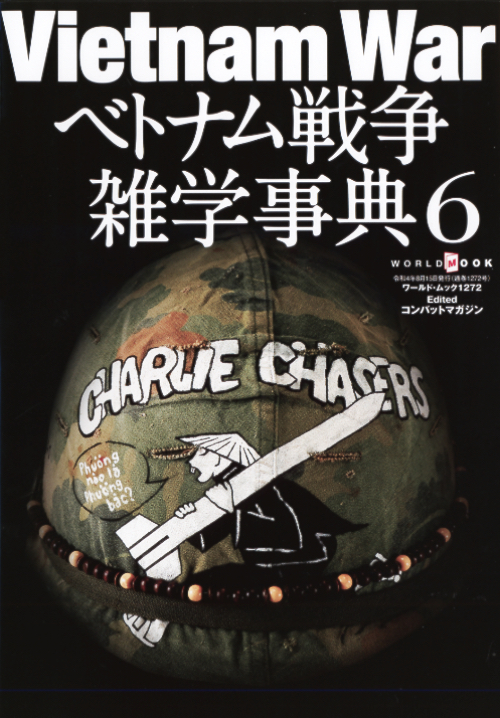 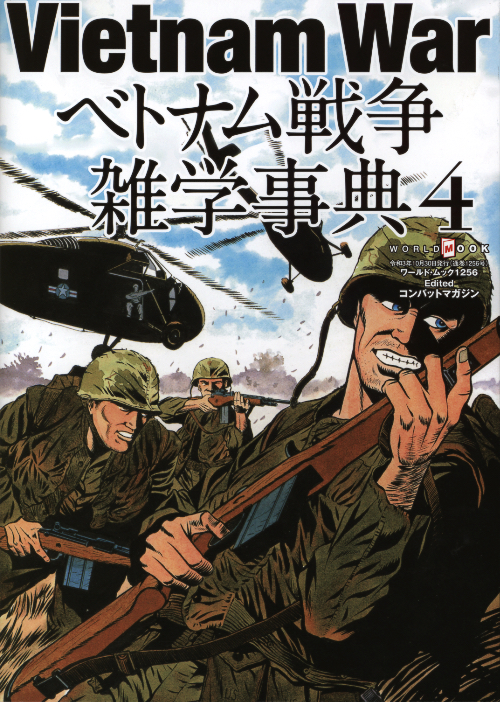 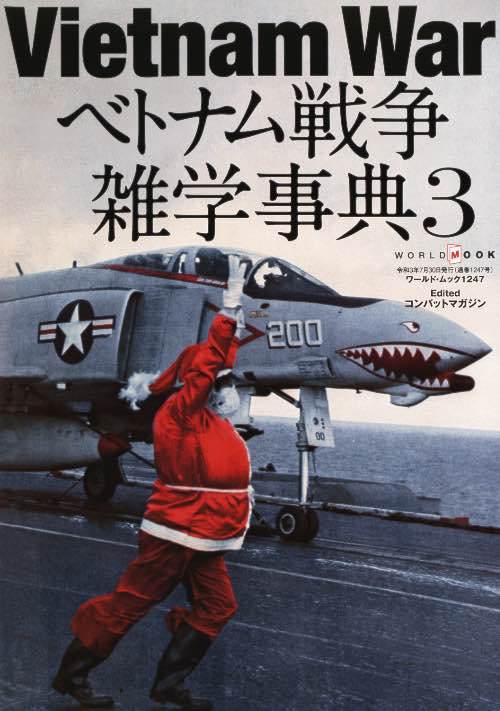 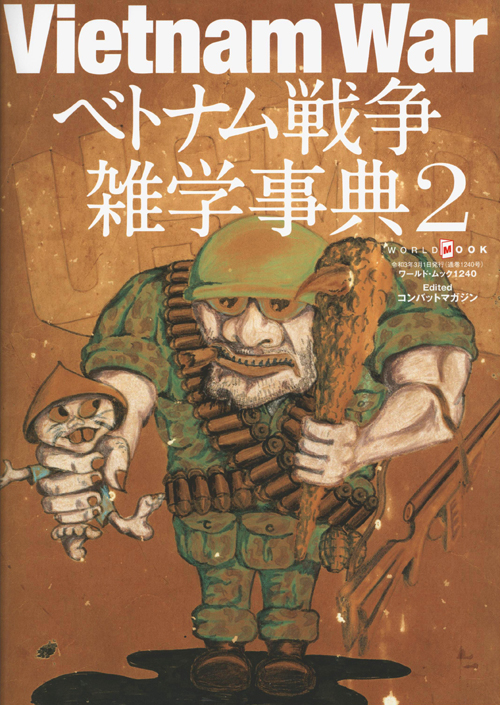 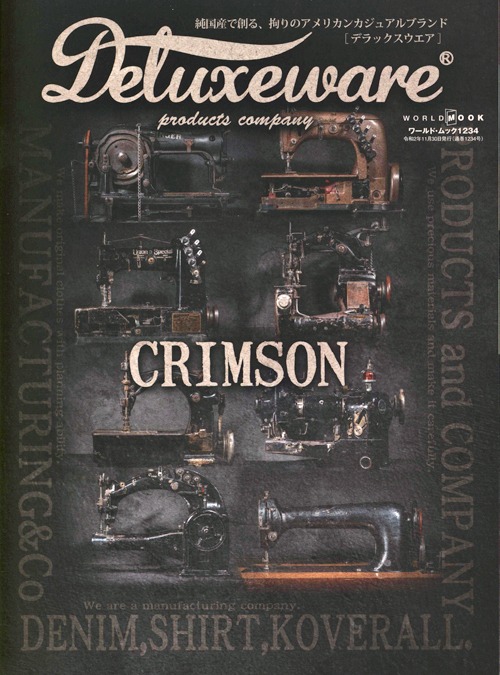 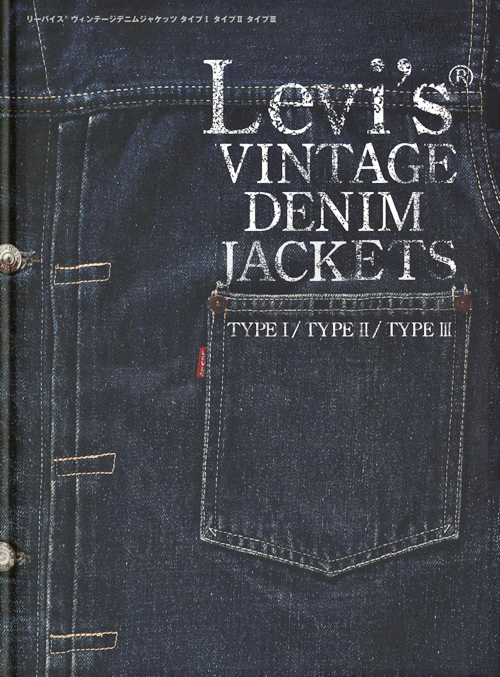 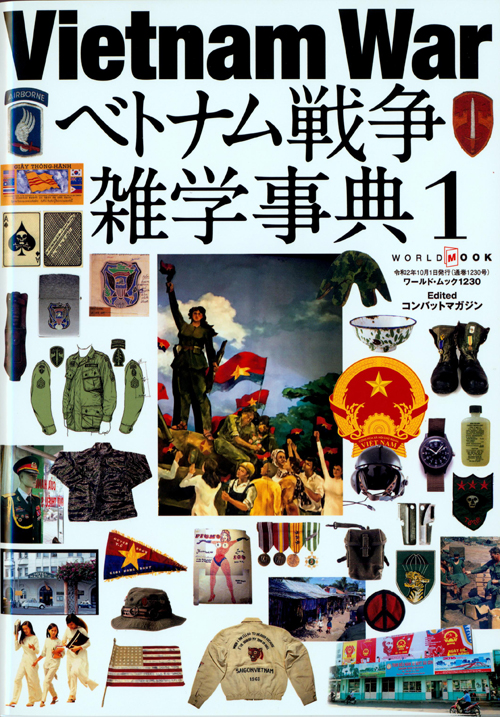 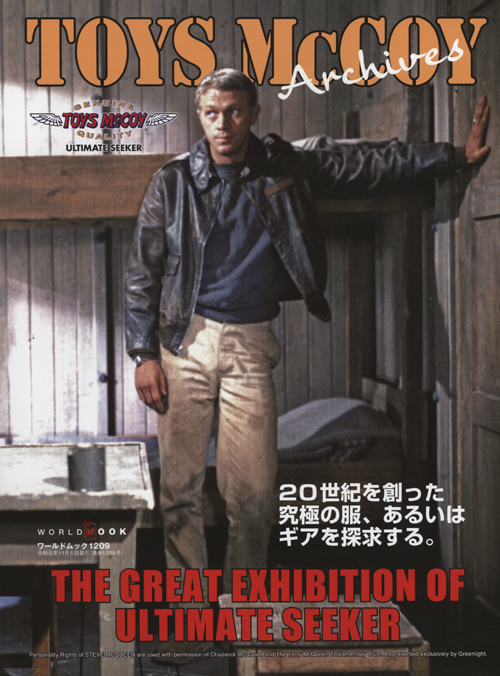 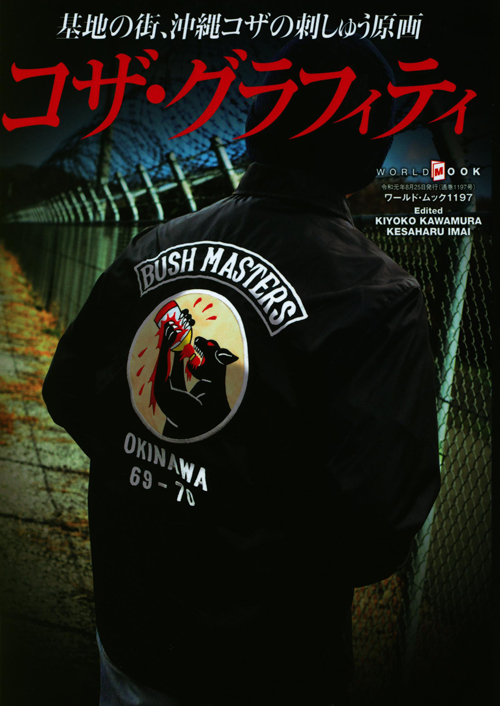