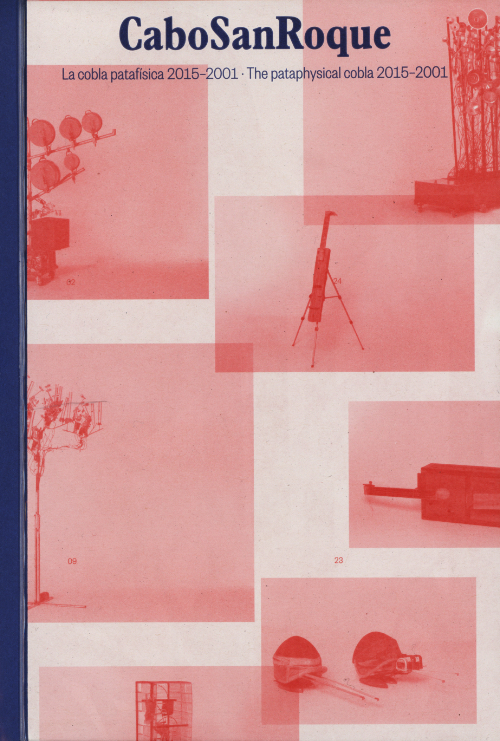 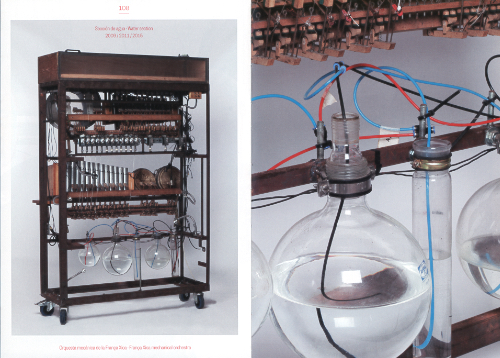 CaboSanRoque - The pataphysical cobla 2015-2001
There are three possible descriptions of CaboSanRoque: musicians, artists, and performers. In essence, it is a band with a membership that varies and which has been performing on stage for fourteen years, has recorded six albums, and plays live regularly. They use various objects to create different shows, and are sometimes accompanied by other well-known artists. Their self-made artefacts are machines that produce sounds, and thus also sound art. This book examines the practice of CaboSanRoque through various imaginings, from the sphere of pataphysics to imagining their inventions as archaeological remains found on board a spaceship drifting across the galaxy. 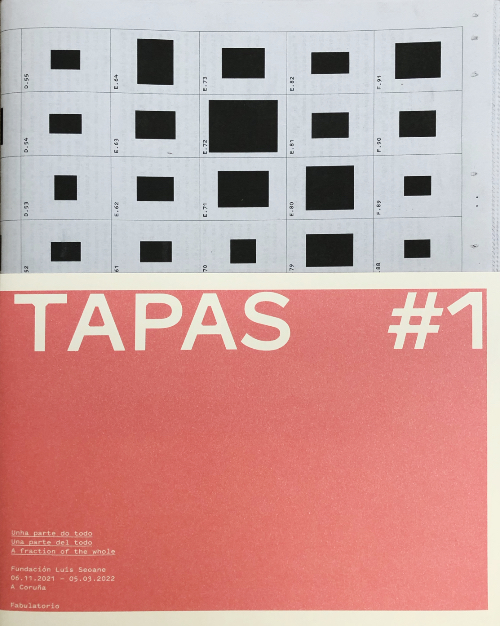 TAPAS #1: A Fraction of the Whole
New 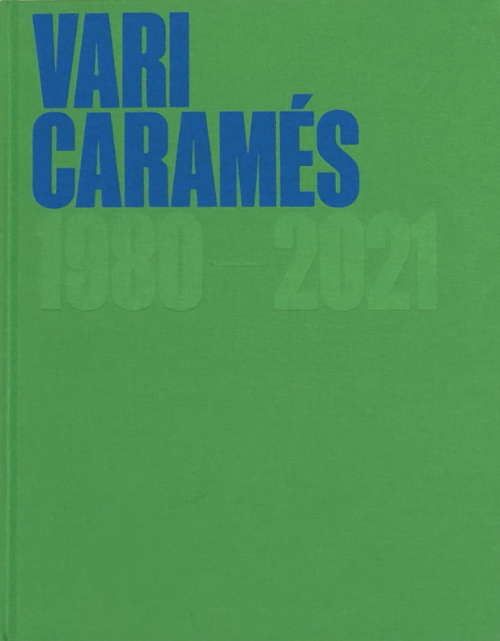 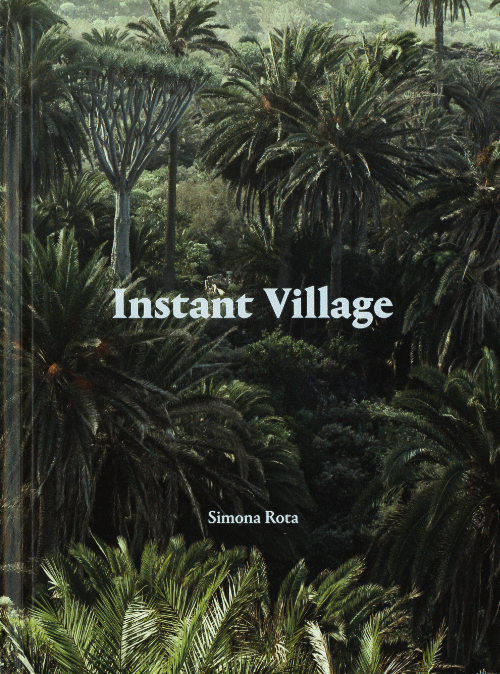 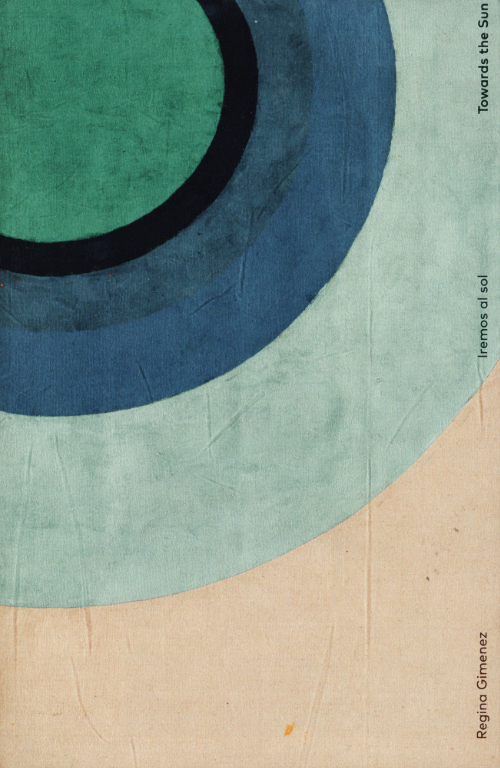