I Am Independent - Beyond Mainstream: 7 Women Film Directors 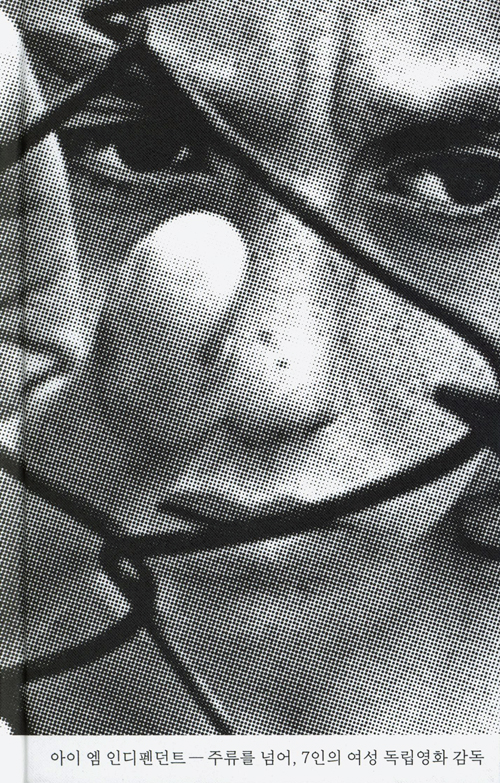 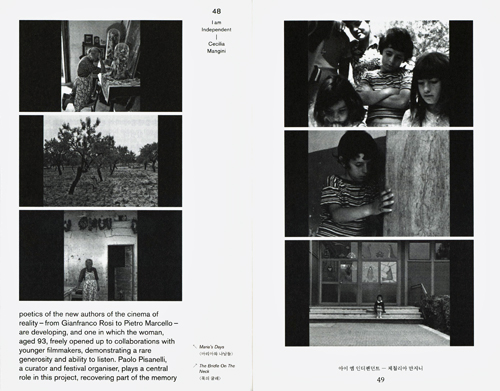 I Am Independent - Beyond Mainstream: 7 Women Film Directors
“I am pretty certain that none of these seven women were even aware that their work would be reckoned a landmark. However, from the current perspective, they experimented with new cinematic formats… They did not fear discussing taboos and controversies. They empathised with the marginalised. By doing so, they laid the groundwork for important moments in film history.” The eye-opening speculation by Sung Moon, programmer of the JEONJU International Film Festival in South Korea, in her foreword frames this book’s focus on the films made by Cecilia Mangini, Han Okhi, Albertina Carri, Barbara Loden, Cheryle Dunye, Anna Karina, and Forough Farrokhzad. 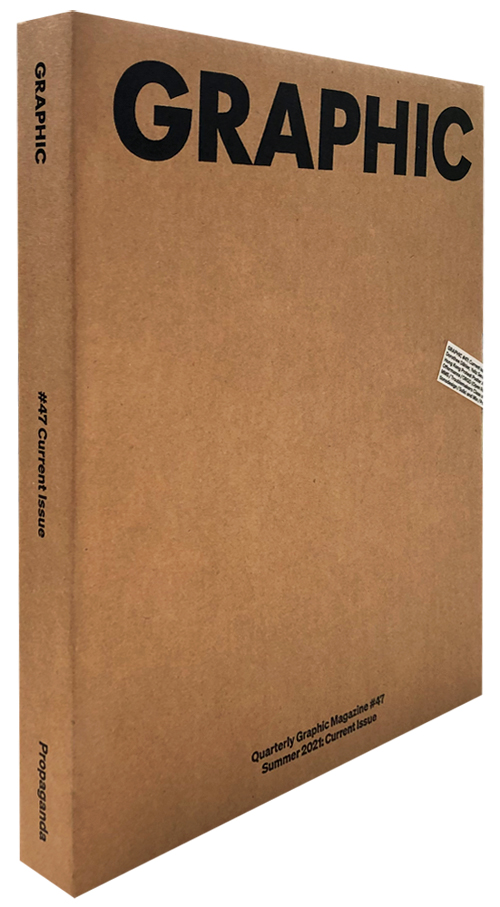 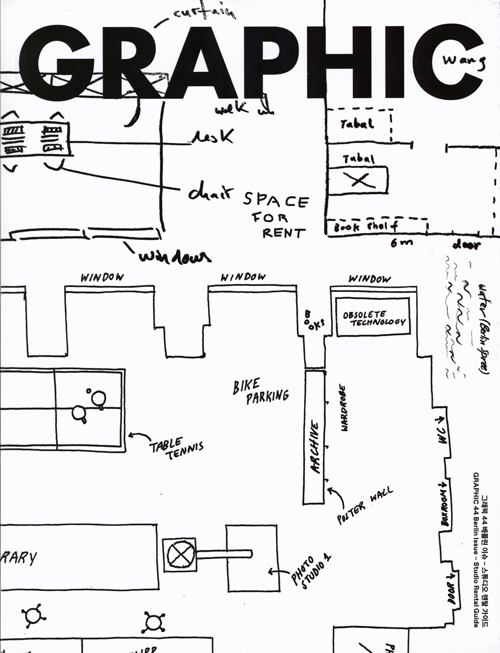 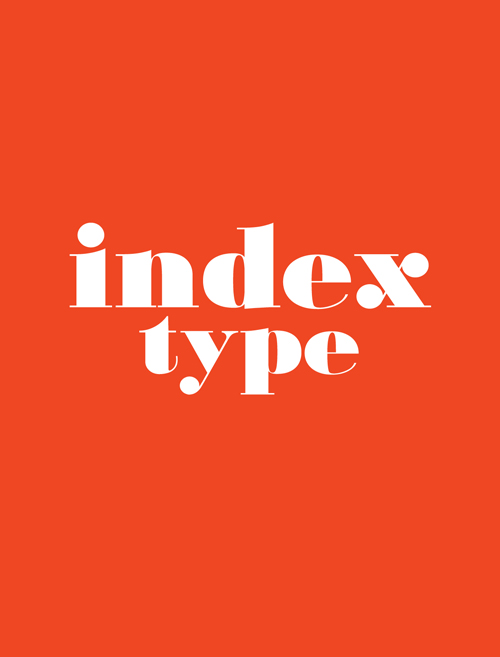 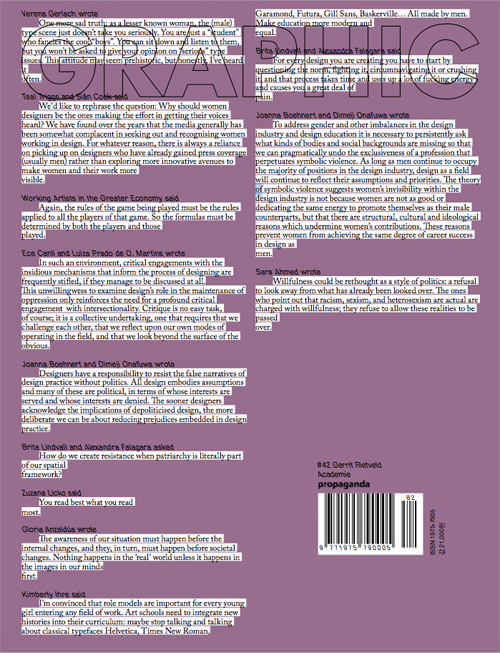 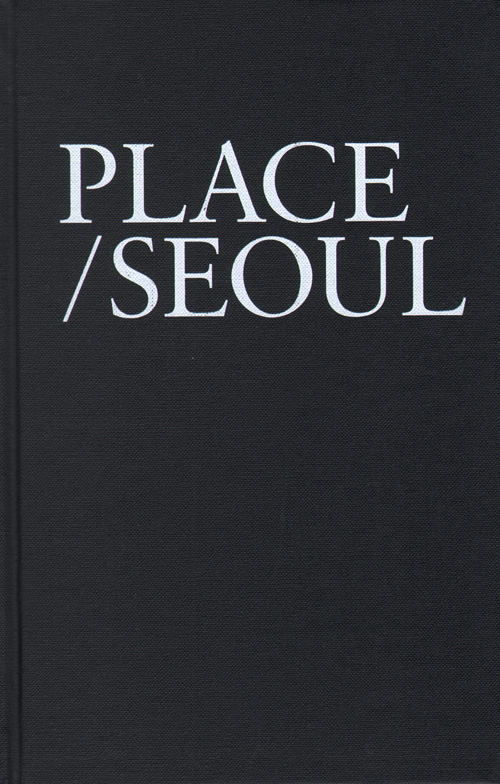 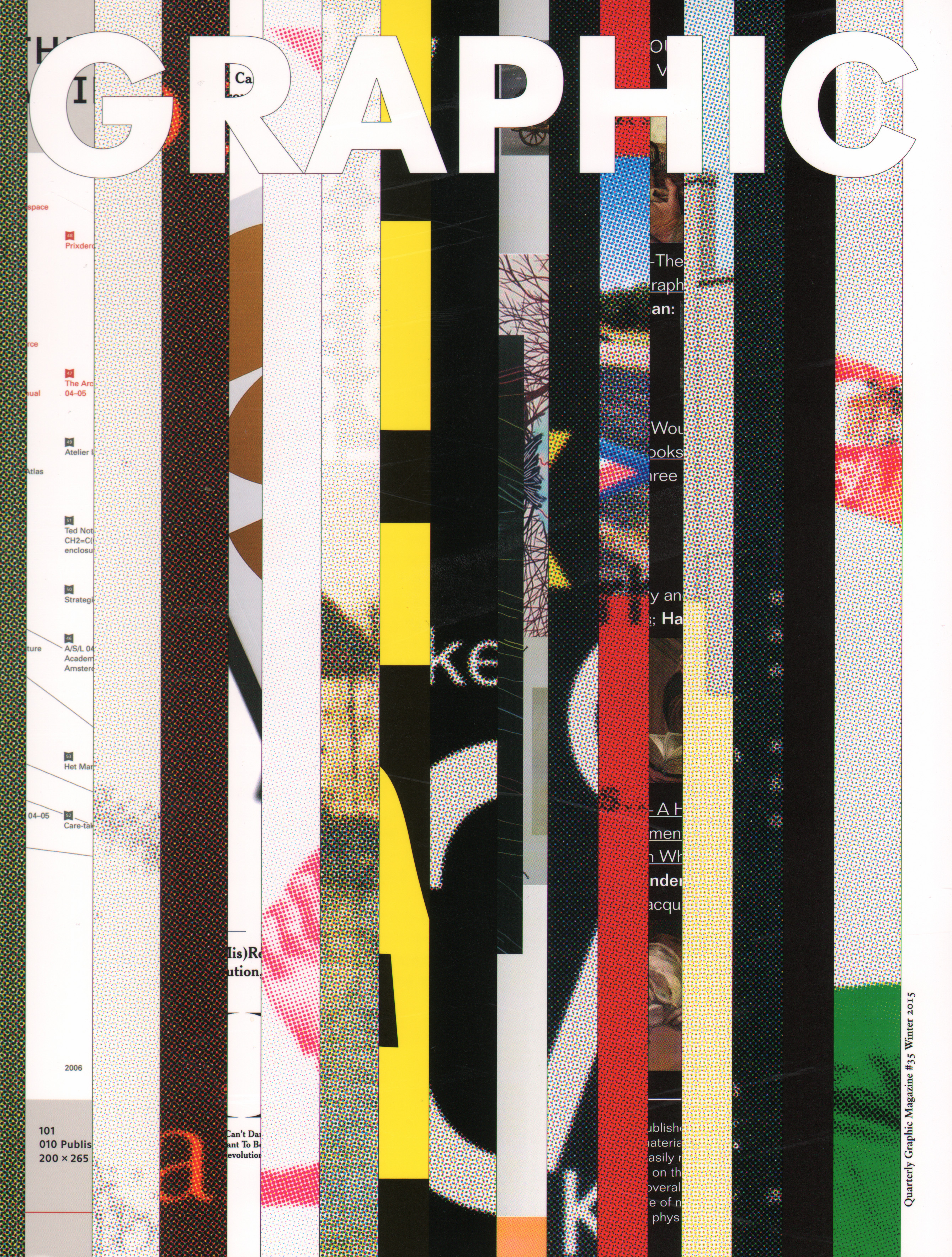 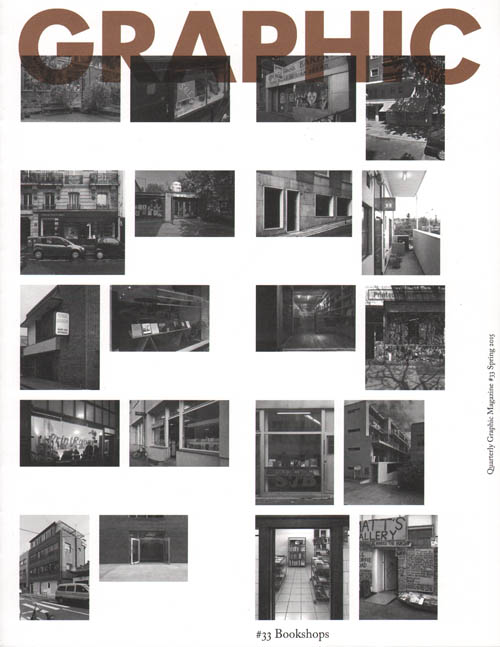 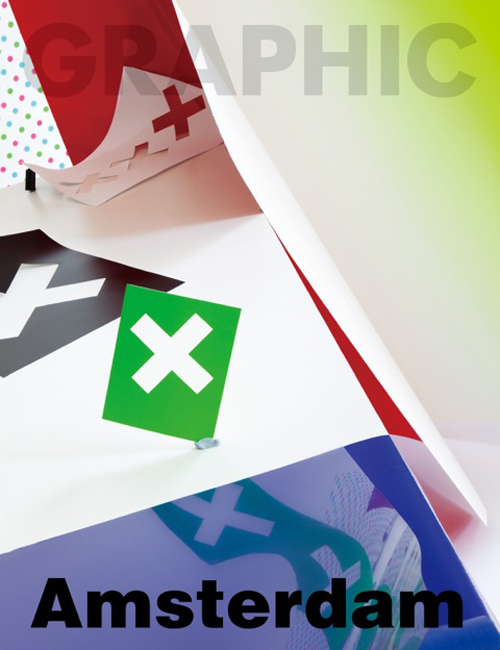 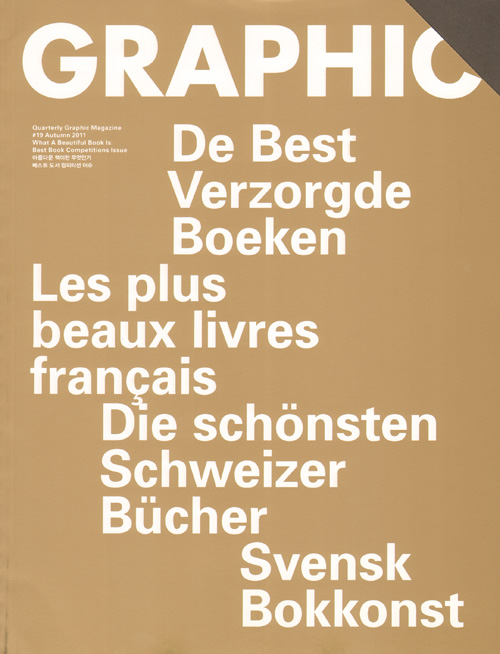 Graphic 19: What A Beautiful Book Is: Best Book Competition 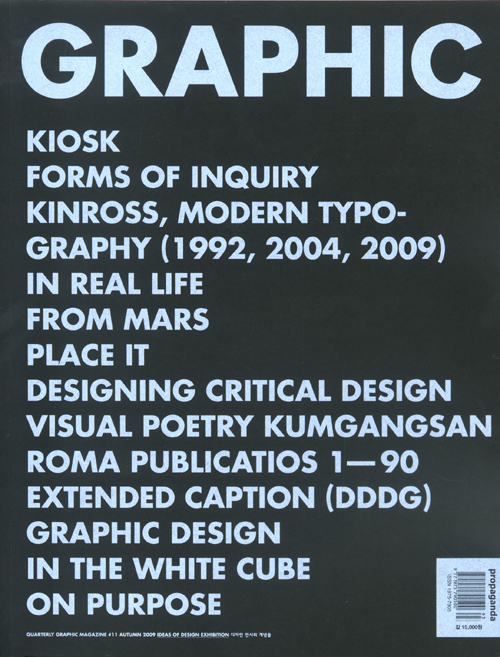