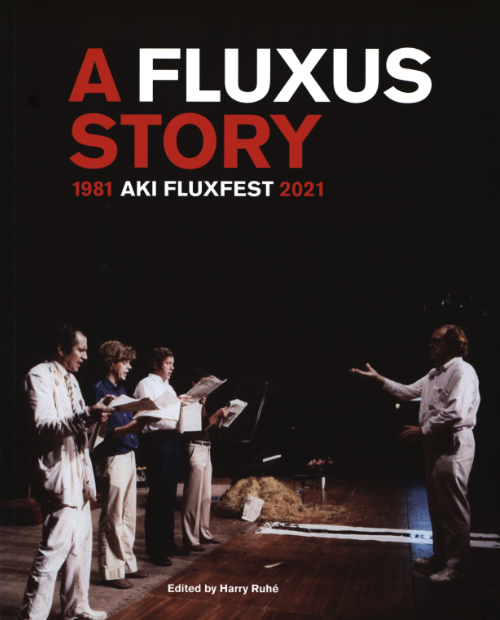 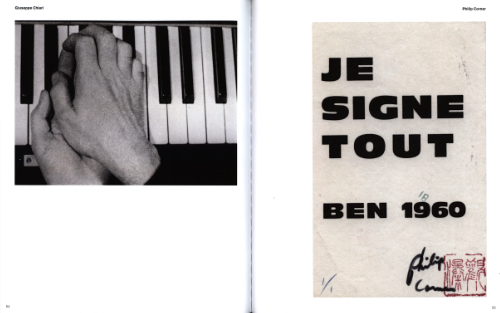 A Fluxus Story - 1981 - Aki Fluxfest - 2021
In September 1981, artists from all over travelled to Enschede, in the Netherlands, to join the AKI Fluxus Festival – a week full of unexpected adventures organised by Peter van Beveren and Harry Ruhé. Among the participating artists were Ben Vautier, Ludwig Gosewitz, Giuseppe Chiari, Dick Higgins, Misha Mengelberg, Takako Saito, and Wolf Vostell. Once the dust had settled, it became clear there were no funds left to produce the promised “catalogue” at the conclusion of the event. Now, 40 years later, the first-hand story of this legendary festival is finally published. Edited by Harry Ruhé, the book is a time capsule of a decisive and inspiring moment. 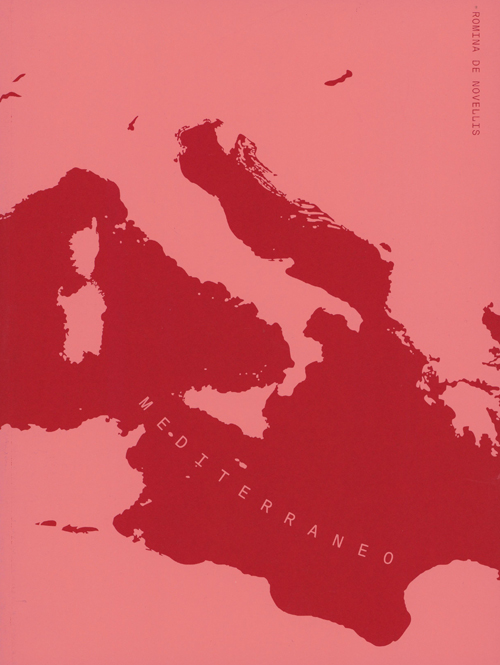 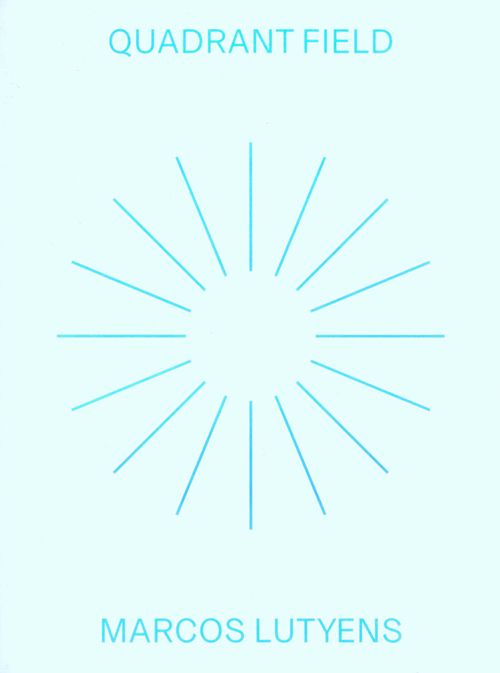 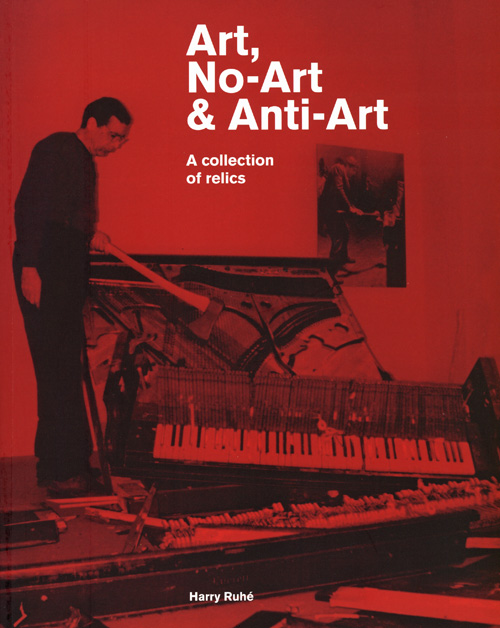