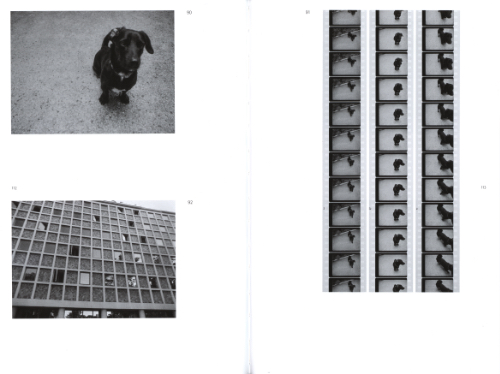 Jeff Weber - Serial Grey - Carre D'art, Nimes
Jeff Weber juxtaposes several bodies of work in ‘Serial Grey’. As part of his collaborative project Kunsthalle Leipzig (2012–2017), he investigated Coptic Christianity, and more specifically its gnostic component, with artist Snejanka Mihaylova in 2013. This idea of ​​gnosis as a personal journey to knowledge resonates with his ongoing photographic project since 2009, ‘An Attempt at a Personal Epistemology’. Further, the large-format photograms ‘Untitled (Neural Networks)’ are a speculation on neuronal activity and its transposition into a digital circuit. These grid images are generated by a data processing software Weber developed to emulate the way neurons connect in the brain. 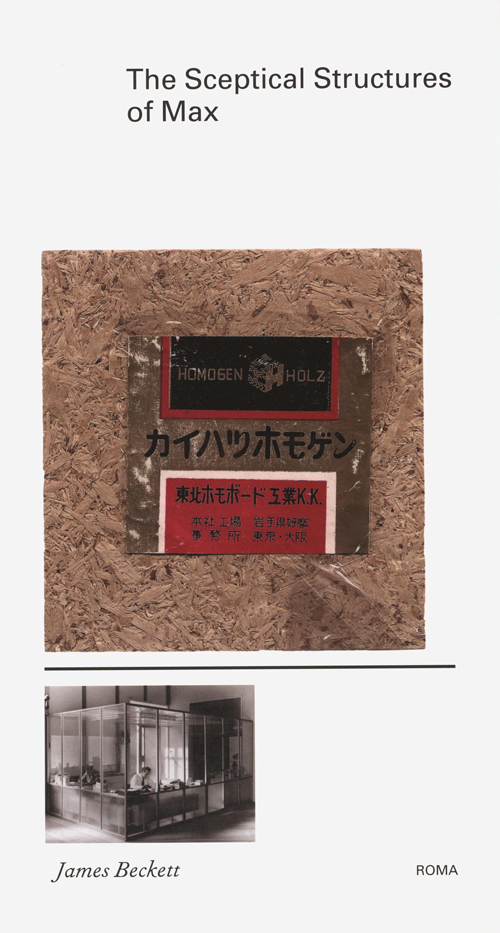 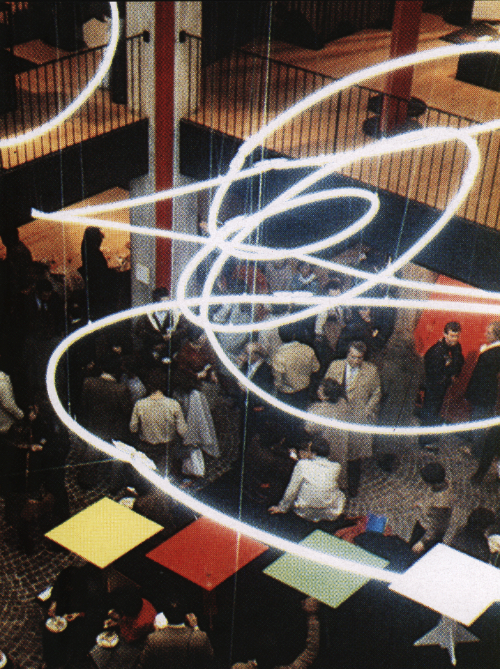 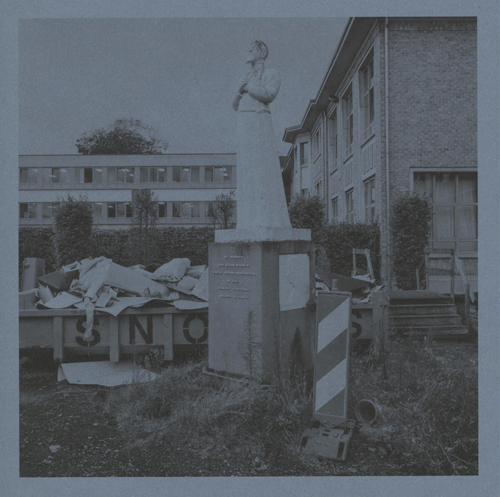 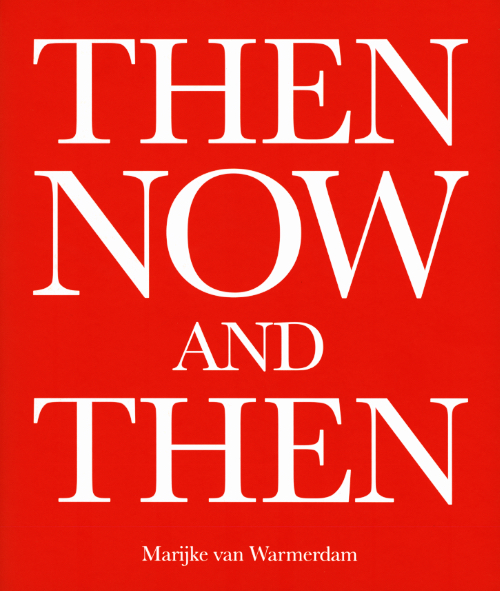 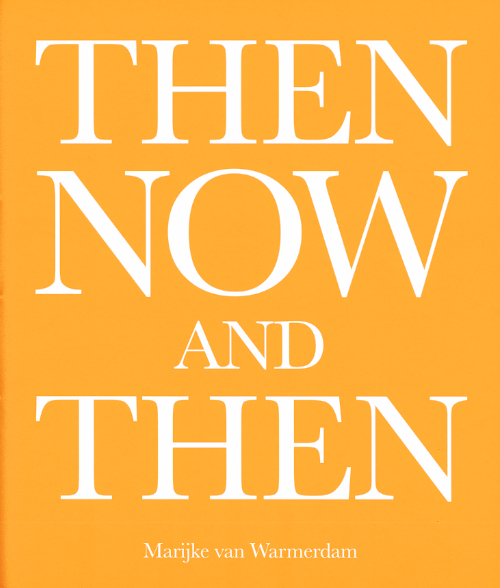 Marijke van Warmerdam - Then, Now and Then (Dutch edition)
New 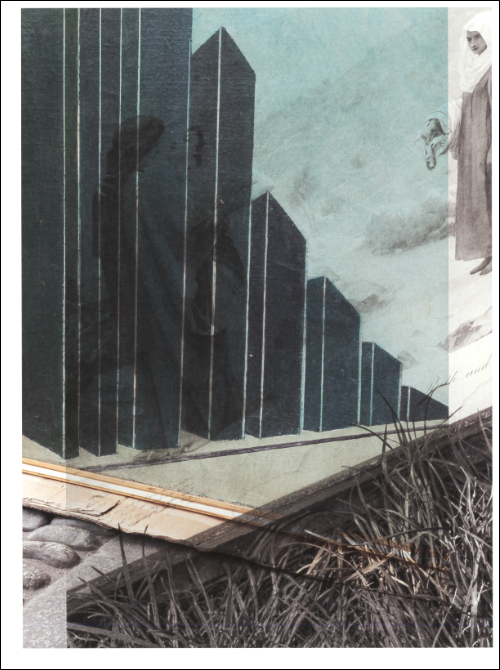 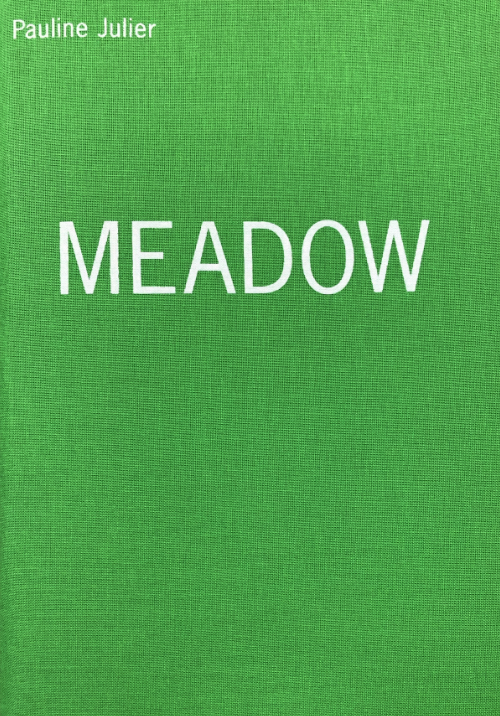 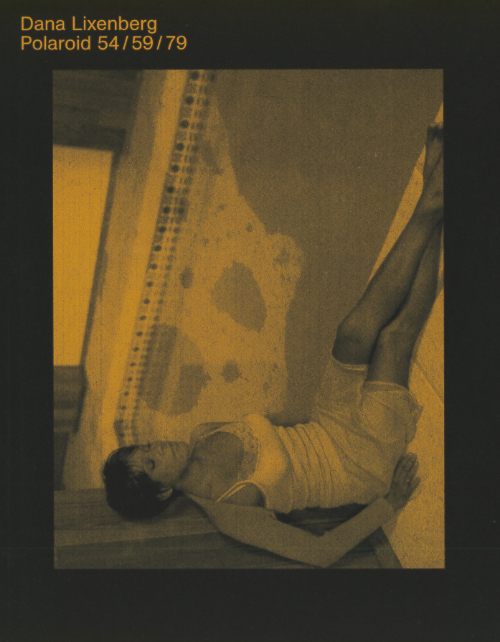 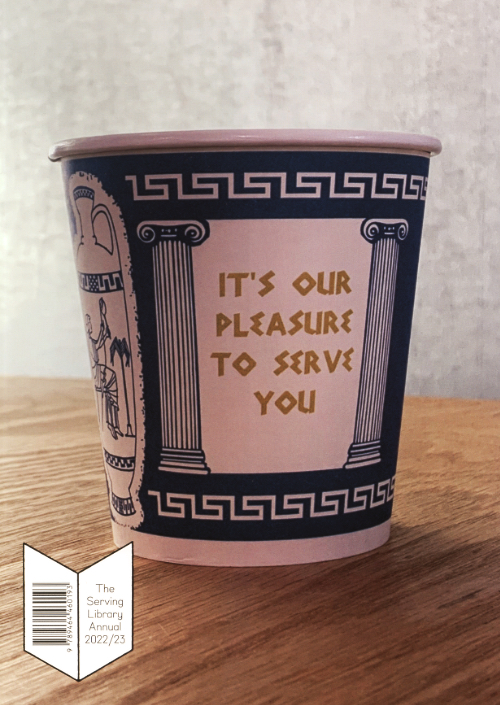